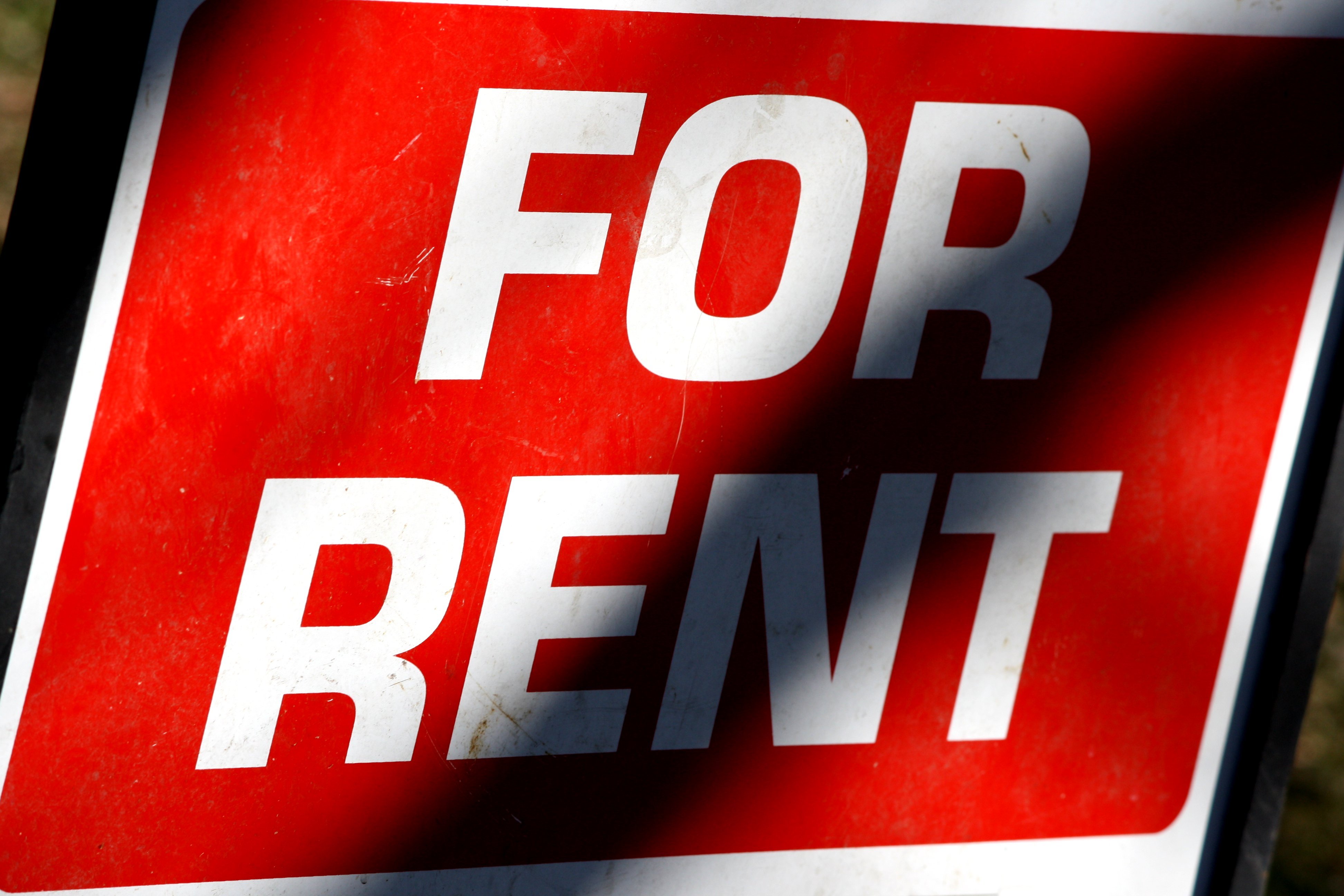 Trailing the publication of figures by the government earlier this month, the calculations have suggested that the total number of homes that are vacant for social rent fell by more than 120,000 between 2012 and 2016.

On top of the above mentioned, the CIH have said that whilst 44,600 new homes have been built for social rent during that phase, more were lost due to the housing providers converting them to higher affordable rents or sold them under Right to Buy.

It is predicted by CIH that an additional 120,000 social rented homes will be lost between now and 2020.

The forecasts propose that 161,669 of the social rent losses will be as a result of local authorities and 82,485 from housing associations between 2012 and 2020.

The chief executive at CIH, Terrie Alafat CBE, had the following to say:

“The loss of so many of these types of homes is extremely worrying at a time we need more not less. It is positive that the government has announced new investment in housing in recent months but many of the homes which will be funded will still be out of reach to many people.”

Having said that, over the past 4 years, it was said by Alafat that there has been a “very significant” fall in the number of homes at social rent.

“If the government really wants to solve our housing crisis it must recognise that building more homes at genuinely affordable rents will be crucial to help those who need housing the most. We are urging it to consider how, at the very least, it can prevent this decline. We should be seeing an increase in numbers, not a significant decline.”