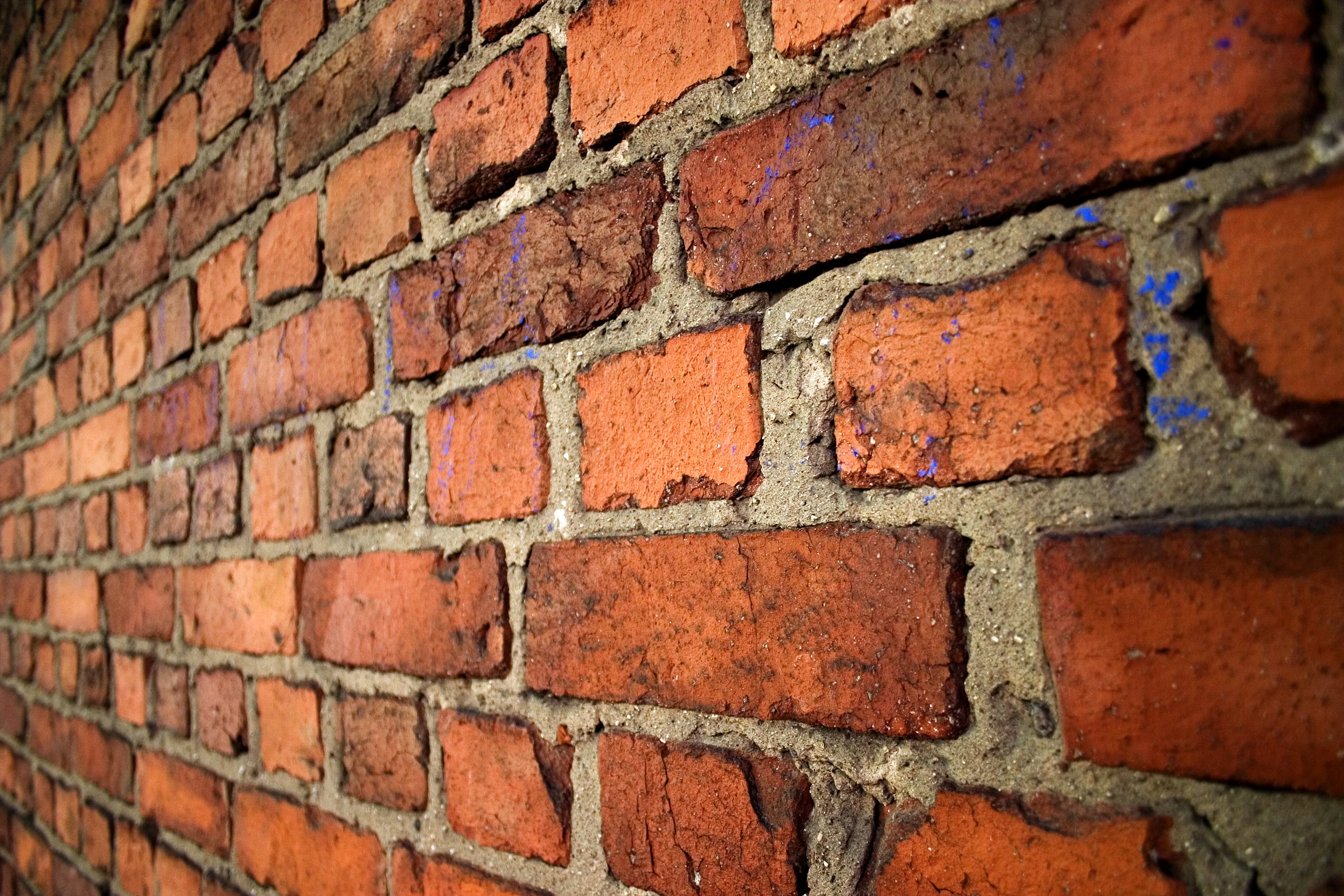 Since 2006 when the HBF Housing Pipeline survey began, this is the highest yearly total, and is also a sign that an upsurge in house building will continue in the future.

Depending on how many houses have been completely developed 3 to 4 years in the future, generally gives you an idea to the number of permissions granted.

A delay would suggest the time taken to direct the planning system from an outline permission to the stage construction can commence.

An upsurge the number of permissions granted by Local Authorities is embraced by the industry.

Having said this there has been some apprehension regarding a fall of 11% for sites permissioned, as opposed to 2015 – 19,600 to 2016 – 17,500 implying larger ‘strategic’ sites are being granted permissions.

The significant number of plots permissioned is now beyond the pre-crash peak by 15%, however, from this, this quantity of sites which have potential for homes that could ultimately be developed is down by over 10%.

These permissions mostly take longer to start being delivered due to the infrastructure necessities on larger sites.

Local Authorities must not assume that one large site will take care of their housing needs.

To regulate precise development rates, local authorities must work alongside developers per the Housing White Paper with the result of correctly forecasting the number of dwellings planned to be developed.

Over the last year and a half there has been a 16% rise in the average permissioned site along with larger sites being focused on by strained resources.

In turn, this focuses on the issues faced towards small housebuilders regarding identifying appropriate sites, and then taking the site through the planning process.

In the HBF report, Reversing the Decline of Small Housebuilders, the issues investigated discovered going back to 2007 levels of SMEs in the sector, could, in fact increase the housing supply by 25,000 homes per year.

One of the report’s suggestions, which asked local authorities to not just not bank on

a small number of large sites, and to deliver a more diverse style regarding the size and type of sites it grants permission for.

Although over the last 3 years the housing supply has increased by 52%, the UK is still not providing an adequate amount of homes to successfully provide for the population.

The planning system is still one of the key obstacles standing in the way of supply.

Three vital requirements the house building industry must do if it is to produce the necessary housing are:

Executive Chairman of the HBF, Stewart Baseley, said the following:

“We welcome the fact that local authorities continue to increase the number of planning permissions being granted.

The number of permissions being granted is a strong indicator of future housing supply and will feed through into completed new homes in the years to come.

The drop in the number of sites on which the permissions are being granted on is concerning.

As the White Paper indicates, we need to ensure that permissions are being granted on a mix of site sizes and that local authorities are not reliant on one or two large sites.

A mix of site sizes will better ensure a flow of housing completions and also enable SME builders to play their part in delivering new homes.”

“The strong level of unit approvals during the final quarter of 2016 takes the number of new homes securing planning approval last year to its highest level in over a decade.

Growth has been largely driven by private housebuilders and the strong development pipeline demonstrates developers’ confidence in the long term prospects for the UK housing market.