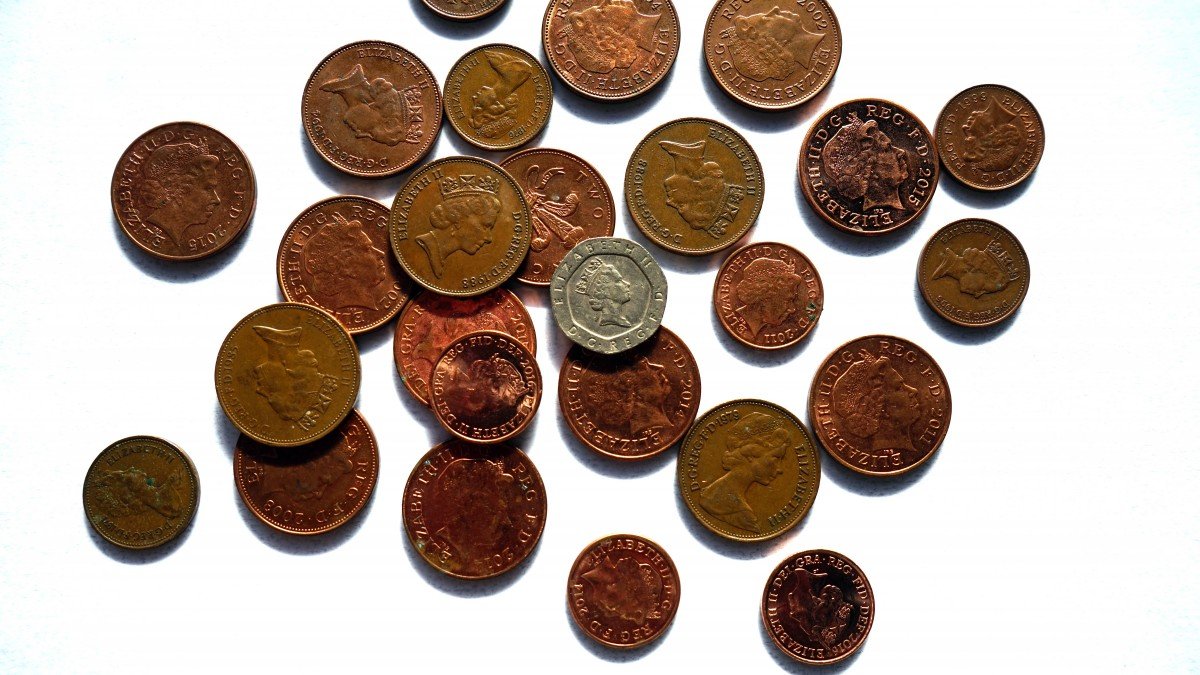 With the aim of providing ‘thousands of much-needed’ homes, Greater Manchester, the West of England, and Oxfordshire will be receiving a share of £300 million, as revealed by housing secretary, Sajid Javid.

To assist Mayor Andy Burnham in reaching his target of building 227,200 homes by 2035, the government has said it will be investing £68 million in the Greater Manchester Combined Authority.

This follows a deal made with the West Midlands Combined Authority in the Spring Statement, (£350 million to provide 215,000 homes).

With a goal of taking its housebuilding rate from 4,000 homes to 7,500 homes, the government will assist the West of England Combined Authority with £3 million for ‘specialist support’ in producing large housing developments.

Going towards building 100,000 new homes, £215 million has been confirmed in Oxfordshire’s housing deal, with £60 million supporting the provision of 1,300 affordable homes.

“This government is determined to build the homes this country needs. That’s why we’re working with ambitious areas across England and backing them with investment and support.

This new housing investment in Greater Manchester, the West of England and Oxfordshire will help build much-needed homes, giving more people the opportunity to get on the property ladder.

We’re also investing in local infrastructure like schools, roads and hospitals, so that we can help unlock even more new homes in the areas where they’re needed most and build a Britain fit for the future.”