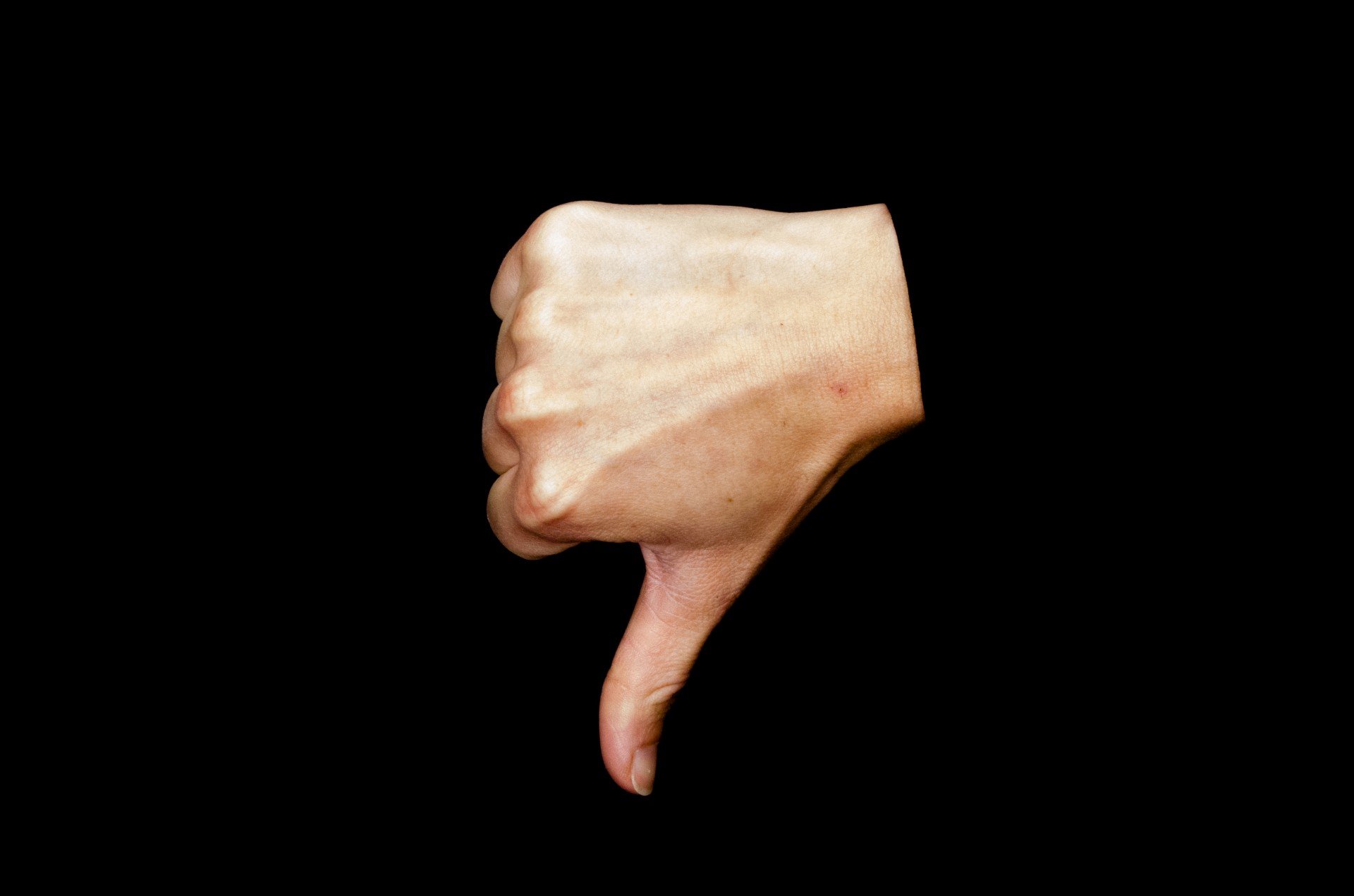 Proposals for a development consisting of up to 618 new homes, (40% affordable), has been voted against by members of Caerphilly County Borough Council’s planning committee.

Although this differed from the advice of officials, the vote was unanimous,

It is anticipated that once the committee has gathered to validate the refusal, and their reasons for doing so, developers PMG Ltd and Persimmon Homes will appeal the decision.

The controversial greenfield site, situated on the edge of the town, south-west of Lansbury Park and Mornington Meadows, has sparked thousands of objections.

Campaigners and locals are concerned the development will lead to;

It has been stated by officers that the proposals are aligned with the national policy, and the site meets the council’s criteria for development.