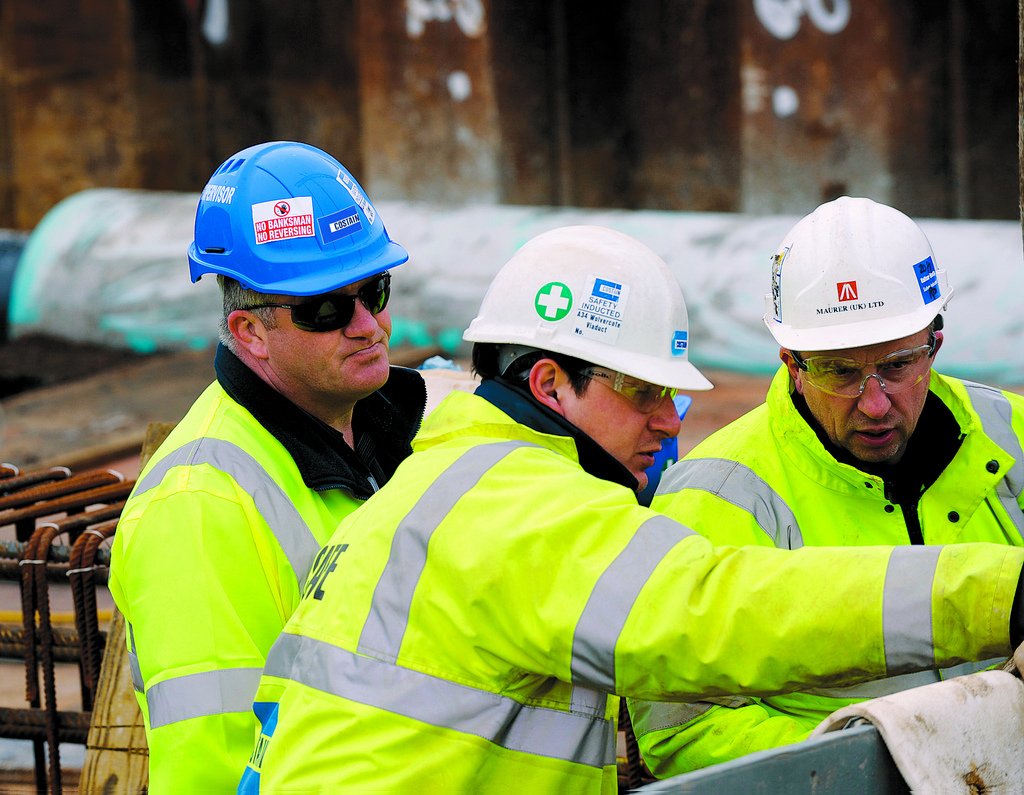 Initially refused by the borough council, outline proposals for a new sustainable neighbourhood of up to 680 new homes have been allowed on appeal by Sajid Javid.

This has come after he concluded that adverse impacts of the scheme do not significantly and demonstrably outweigh the identified benefit.

The 45-hectare site (close to a Botley Park Hotel and golf course) is planned to be developed on land north west of Boorley Green near Eastleigh, Hampshire.

The recommendation for the scheme to go ahead came from the inspector who held the recovered inquiry.

The scheme, which has proposals for a two-form primary school, community facilities, a local centre and recreational activities has been proposed by the following three developers:

Around 35% of the proposed housing was affordable.

It was mentioned in Javid’s decision letter, that the council’s development plan policies for the supply of housing were out-of-date and that the planning authority could not demonstrate a five-year housing land supply.

It was recognized by the Secretary of State that the development of the site would harm the landscape and result in the loss of countryside, however it was considered that this should be tempered by the very limited impact on views from outside the site and its immediate surroundings.

Javid’s letter went on to conclude:

“the adverse impacts would not significantly and demonstrably outweigh the identified benefits when assessed against the policies in the National Planning Policy Framework taken as a whole. He therefore considers that planning permission should be granted.”