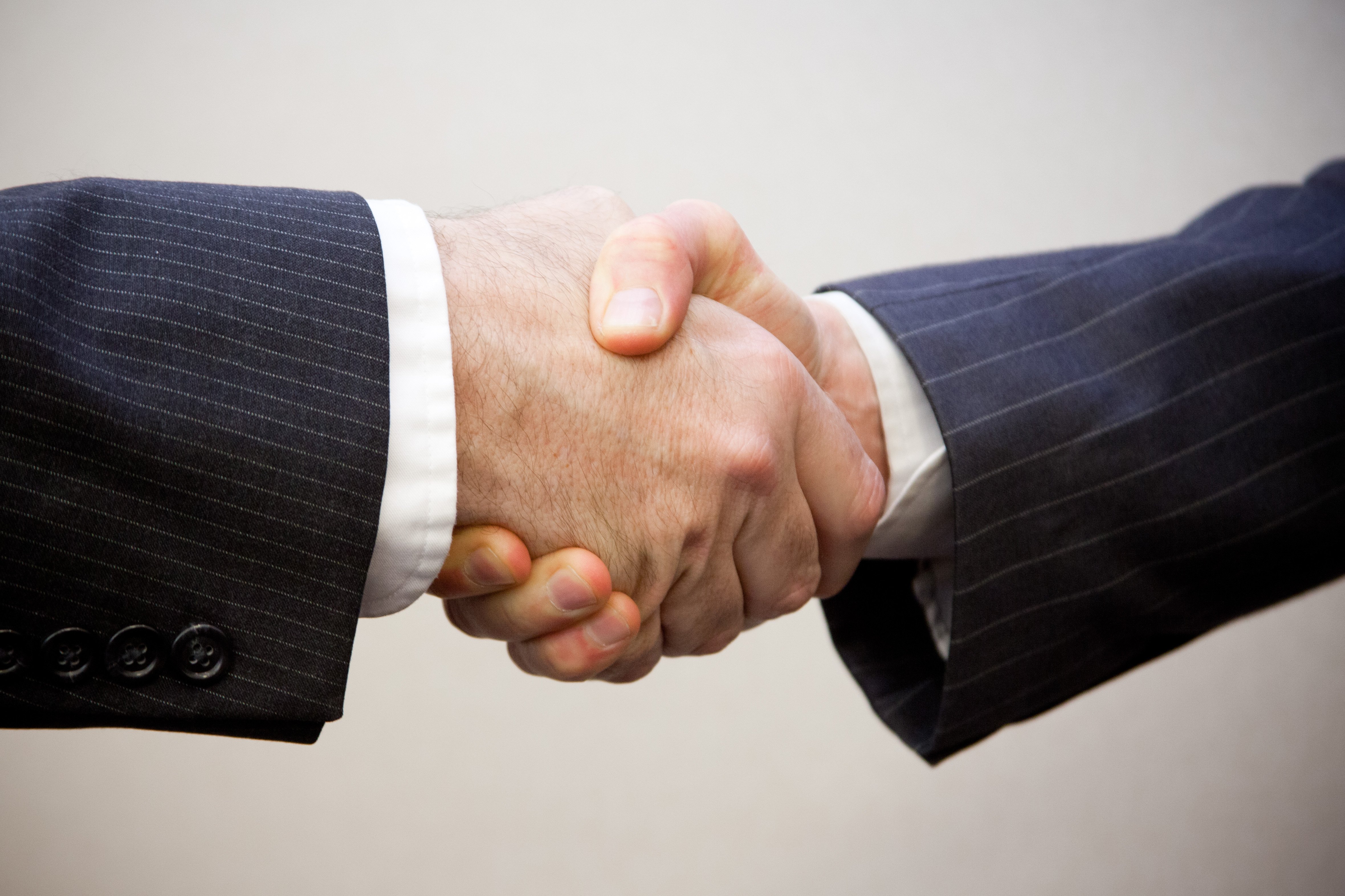 It was thought that a seller would be bound by their representations if made during the course of a conveyance. However in the recent case of Thorp and another v Abbotts and another [2015] the High Court has dismissed a claim of misrepresentation.

In 2010, the Abbotts sold their house to the Thorps for £625,000. After the purchase, the Thorps were made aware of proposals for large scale developments in the area. These proposals dated back to before they purchased the property when it was still owned by the Abbotts, although these proposals were not set in stone at this stage.

In that case the seller completed the Sellers Property Information Form (SPIF) and did not provide information about a proposed development which was to take place near his home. The seller attended meetings and received a public notice, despite these meetings and notices the seller stated he had received no notice or was aware of matters affecting the property.

However, the High Court ruled that the seller was under no duty to disclose information about speculative development. Furthermore the proposed development had nothing to do with the property being sold nor did it affect a neighbouring property.

The case was accordingly found in favour of the defendant and dismissed.

The first presumption with any property purchase is, of course, ‘caveat emptor’ – buyer beware. The questions on the SPIF are intended to be understood by anyone and unambiguous.

But this does not mean that the buyer is automatically protected by an answer. With planning applications, such as large scale developments, the potential future impacts can be far reaching and affect life beyond the boundaries – such as traffic, noise and air pollution, loss of views, etc.

DevAssist exists to support conveyancers and their home buying clients make informed decisions on whether land use changes and potential new developments could affect the value of their asset.

We have reduced the risk for many firms of possible litigation through clear and expert opinion on the local planning regime, ahead of exchange. We go far further than relying on the SPIF or traditional planning searches by viewing land through a developer’s eye.