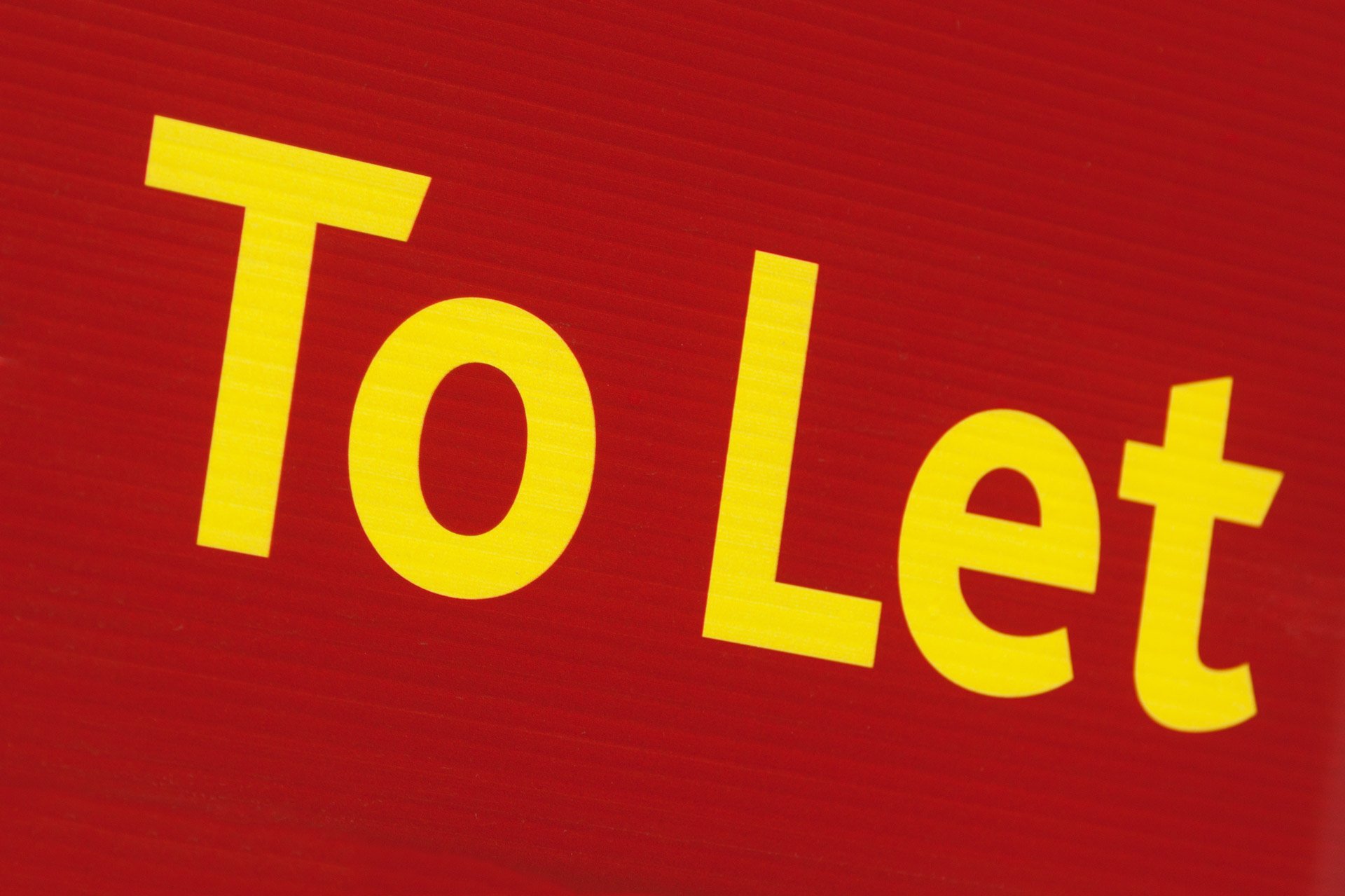 Research has hinted that across the UK, 10,244 Build to Rent homes are in the process of being developed, which is approximately two times the amount in London.

the research, which is being conducted by Savills and commissioned by the British Property Federation (BPF), has revealed that in Manchester and Salford, a minimum of 5,500 Build to Rent homes are currently being erected.

in the housing white paper the government have laid out proposals in the earlier stage of the year.

The proposals could lead to the Build to Rent being known in the National Planning Policy Framework (NPPF).

For the Build to Rent sector outside of London, the above statistics are the initial signal of motion, however this is implying that London remains the “strongest” longer-term figure.

Across the UK, 31,176 Build to Rent homes are either complete, under construction or in planning, in London the figure is 38,648.

Although it has been a challenge for investors to achieve scale, it has been mentioned in the research that Build to Rent developments are mostly increasing in size.

There are 24 developments going through planning, each of which will be providing over 500 new rented homes.

The director of real estate policy at the BPF, Ian Fletcher said the following

“While the government now better recognises that we need a housing sector firing on all cylinders across the UK, our data is a timely reminder of Build to Rent’s contribution to solving the housing crisis. This research will further professionalise the sector, ensure it is transparent and allow us to track its growth at a time when housing is at the top of government’s agenda.”

The head of UK residential at LaSalle Investment Management and chairman of the BPF’s Build to Rent committee, Andrew Stanford said:

“Options for investors have noticeably increased across the country for those willing to be involved in the development process. This bodes well for the rapidly maturing sector.”