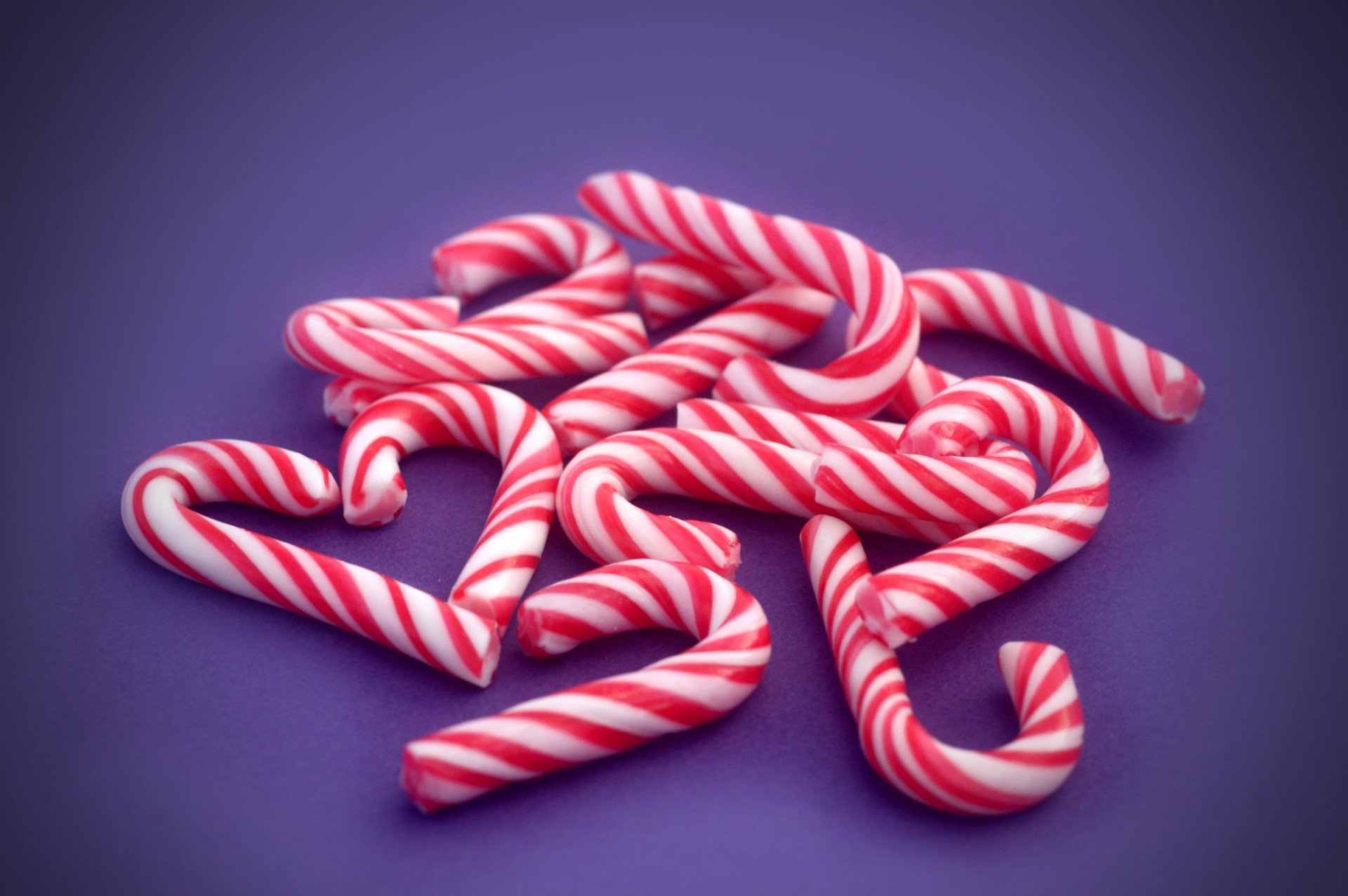 It has been ruled by the High that a woman can ignore a council order to repaint her London townhouse after she decorated it in red and white stripes to look like a candy cane.

In 2015, the town house in Kensington was painted in candy stripes by Zipporah Lisle-Mainwaring, a property developer.

A notice to repaint it white was served after The Royal Borough of Kensington and Chelsea deemed it ‘out of keeping’ with the rest of the zone. 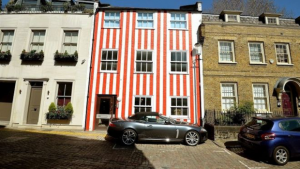 Under the Town and Country Planning Act 1990 the notice was served.

The council had claimed:

“Stripes on the front elevation, is incongruous with… the local area.”

Mr. Justice Gilbart had the following to say:

“In my judgment, to allow a local planning authority (LPA) to use section 215 to deal with questions of aesthetics, as opposed to disrepair or dilapidation, falls outside the intention and spirit of the Planning Code, I am therefore of the view that it is an improper use of Section 215 to use it to alter a lawful painting scheme.”

Following Ms. Lisle-Mainwaring neighbours objecting to her idea of demolishing her property and rebuilding a new home with a two-storey basement, she has denied painting the candy cane pattern to annoy her neighbours.