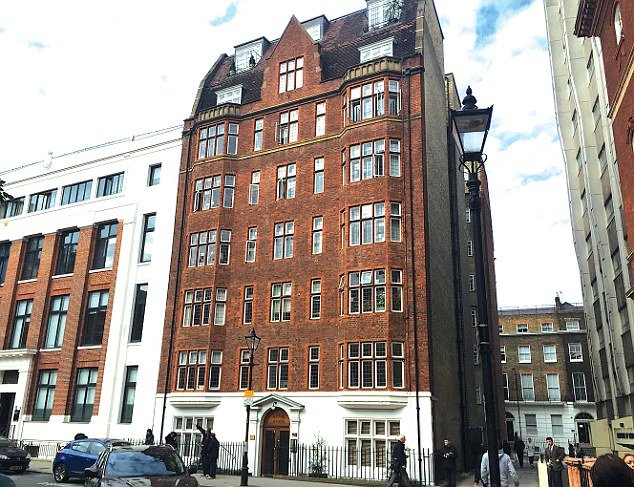 This is yet more evidence of extreme measures being taken to develop homes in the capital where prices have soared in recent years. “Iceberg homes” as they are colloquially termed, are not new and existing owners have sought to take full advantage, even if the process is controversial among neighbours who fear the construction noise and disruption.

But in this deal, the developer will not own the property above ground level, which is a mansion block in an exclusive street in Bloomsbury.

The extraordinary offer of a solid, ‘unexcavated basement space’ came up at auction with the freeholder’s consent to develop. However, planning permission has yet to be approved by the local council and it is likely to cause outrage among those living in the block, who will have to endure months of building work.

The deal could be a big earner for the developer as the typical price of a one-bedroom flat nearby is £650,000. 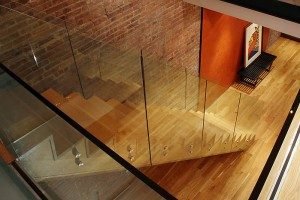 Iceberg homes have cropped up across swathes of London

Bloomsbury has already benefitted from the substantial regeneration of neighbouring King’s Cross, with further gains possible once the final works are complete in 2020.

The average value of residential property in Bloomsbury has reached £768,669, up by 15.8 per cent over the last year alone. Even if the buyer chooses to do nothing with the land, there is still good potential for further capital growth.

Are you on safe ground with your London property deal?

Property conveyancers in London will be very familiar with the cut throat nature of the transactional and development market in the race for space across the capital. While this example is the first of its kind, it does open up the potential for further subterranean freeholds to be exploited, where loopholes and title boundaries collide.

Now imagine your client has just completed on a multi-million pound apartment in that block in Bloomsbury – what would they think about your advice on the available planning information?

Would they have appreciated the uncertainty, future noise and disruption that is now inevitable as the developer goes for full permission?

DevLondon from DevAssist  provides a unique two stage, detailed interpretation of the current planning conditions, un-built planning consents and through freedom of information requests with the relevant council we find out any pending applications or pre-consultations that have taken place.

With the stakes this high in London, how can your client afford to be without it?