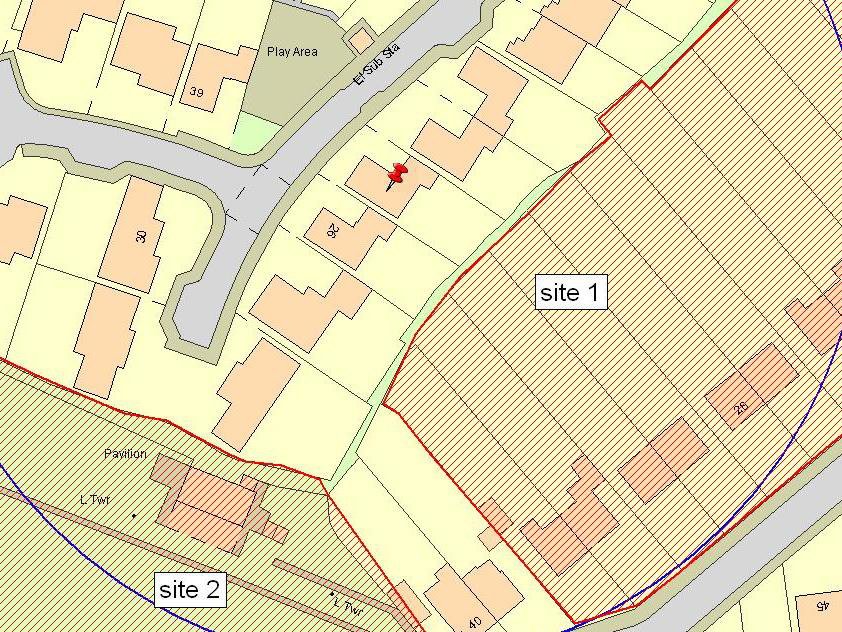 So often solicitors and the public see cul de sacs as the end of the line and peaceful places to live. Sometimes they are, until the developer punches through and extends them.

In this Sussex case we found that the development that the client was buying into was only part built and the balance of the site was yet to be built. On further investigation we found out that it was imminent as the football club had just found a new ground for the club which would release the final phase. There is about 10 years between phase 1 and 2. Cul de sacs think again. See our case study in Surrey where we found the same problem. 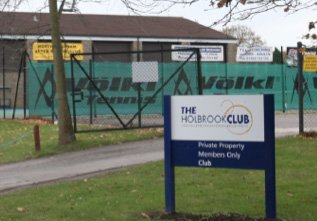 DevAssist TeamWest Sussex – Dead End or New Access?01.04.2016
We use cookies to ensure that we give you the best experience on our website. If you continue to use this site we will assume that you are happy with it.Ok