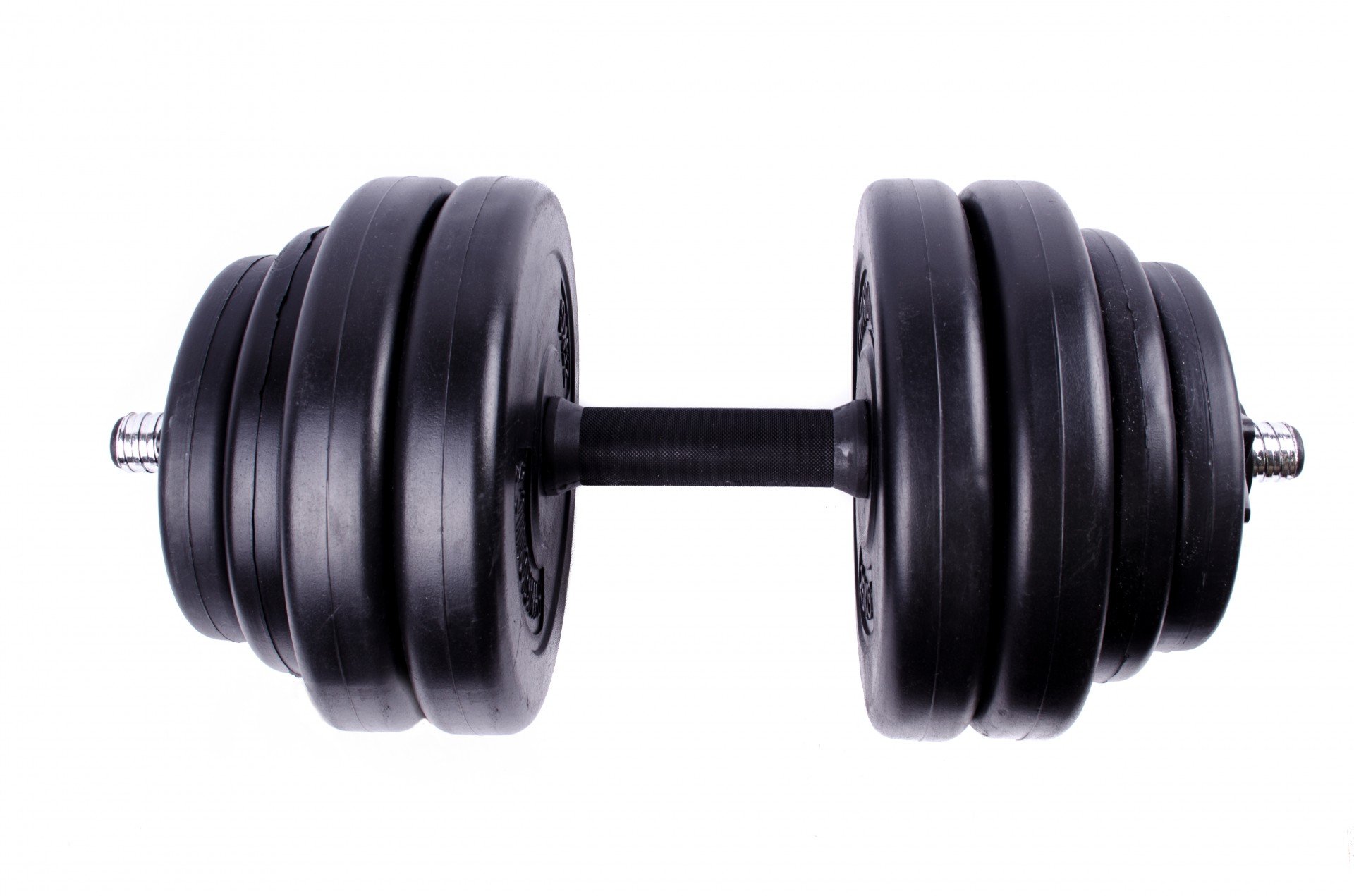 For neighbourhood plans to no longer be considered out-of-date in areas where the local authority does not have a five-year housing land supply, protection for them has been increased.

Having said that, if there is a significant lack of land supply in the wider local authority area this can be re-considered.

Written in a ministerial statement, the move was explained, as well as being covered by Planning Minister Gavin Barwell during the report stage and third reading of the Neighbourhood Planning Bill in the Commons.