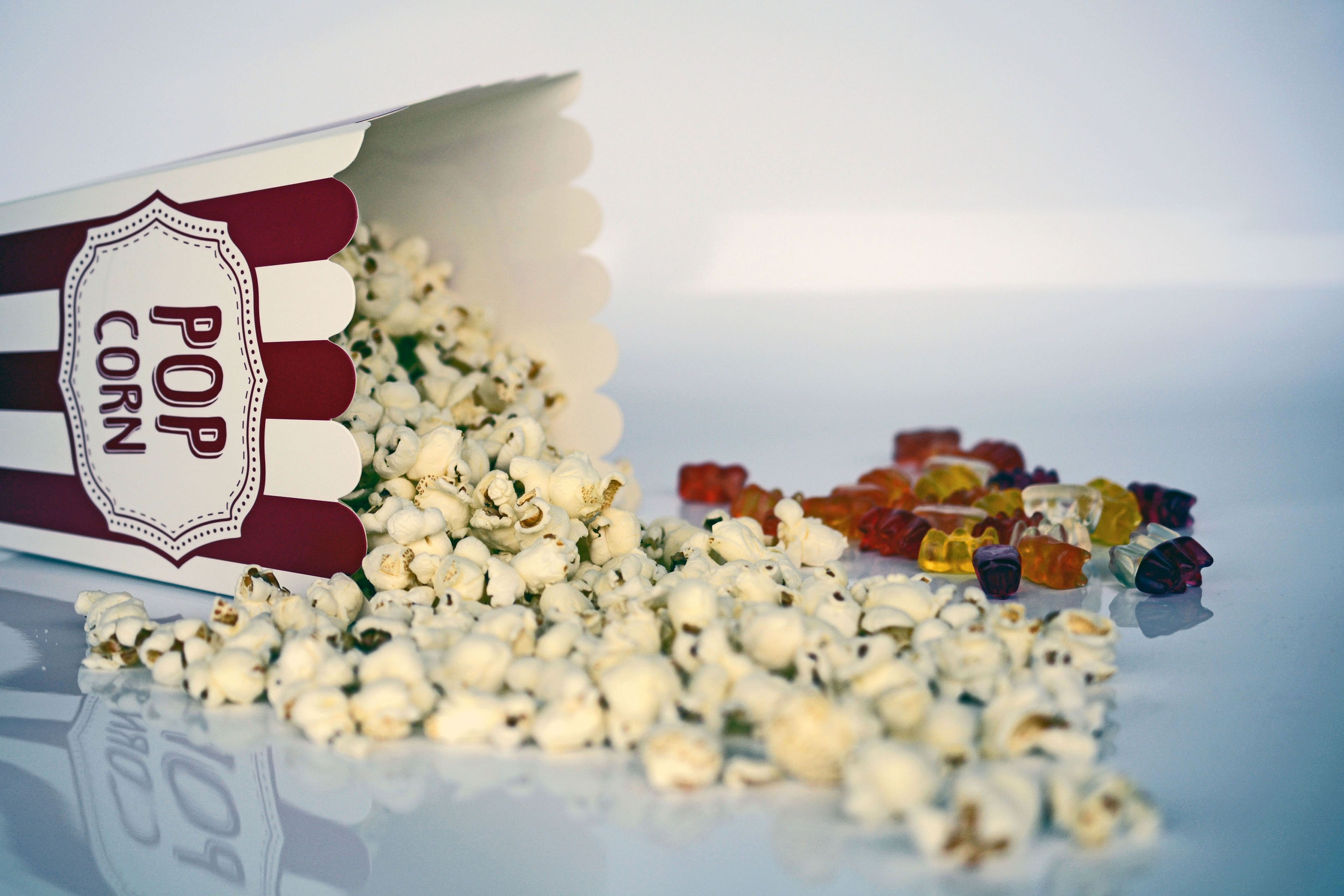 Included in the redevelopment scheme will be:

Several retail and commercial building fronting Redhill High Street, as well as the Marketfield Way surface car park will be being redeveloped for the mixed-use scheme to go ahead.

The planning officer’s report states the mentioned site is recognized as the “main focal point for economic and cultural provision” within the council’s 2014 core strategy due to its “good” transport connections.

Made in line with the planning officer’s recommendation, was the decision to approve the development.

Noted in the core strategy is that the development should be providing 30% affordable housing.

Having said this, an open book viability appraisal was submitted with the application suggesting that developer profit would be just 11.5 per cent.

The planning officers report states that this statistic is “far below” what is expected to provide a “reasonable developer return”.

Further value was unearthed when inspected by independent development viability experts that were appointed by the council, raising the profit to 14.8%, however this has been deemed short of the usual developer appraisal that would be expected.

The report states that 15% is considered the appropriate developer profit.

The report concludes that:

“The development viability has therefore been fully explored and it is concluded that it would not offer sufficient profit to enable the requirement of affordable housing in this case.”

Having said this, a claw back agreement has been conferred to ensure a contribution towards affordable housing is “clawed back” if the development viability proves better than expected.

This will see 50% of any profit over/above a 15% profit on cost threshold made as an affordable housing contribution.

This is a condition rather that a section 106 agreement due to the council being the applicant.

The council’s executive member for property, Natalie Bramhall has the following to say:

“The redevelopment will provide a huge boost to our regeneration ambitions and the local economy by creating hundreds of new jobs and increasing spend in the town. The next step now is for the architects to complete the detailed specifications for the scheme and for us to tender the building contract.”

Currently, construction is planned to start later in 2017 and to be complete in 2019.

Architects PRP designed the scheme and it will be delivered by Coplan Estates.