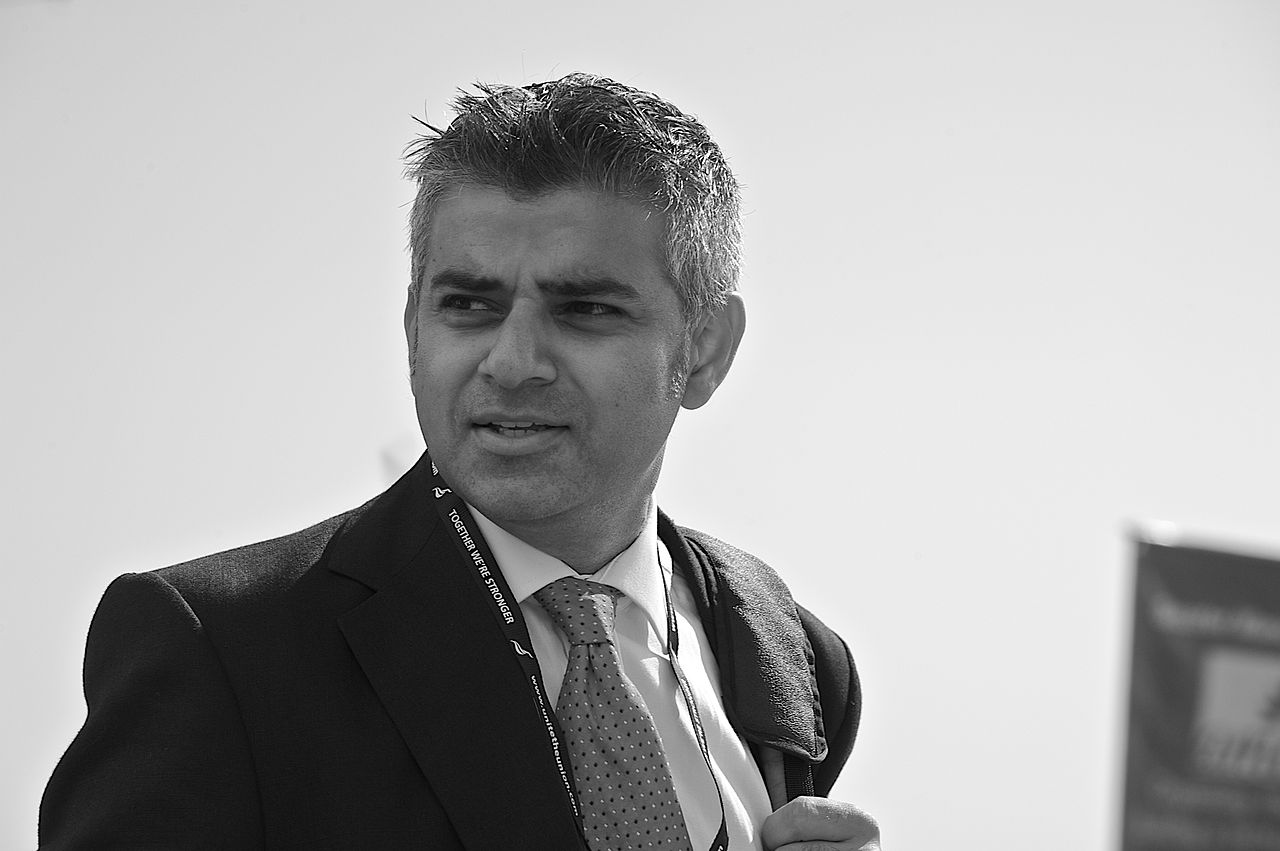 A site in Walthamstow, formerly industrial, has been released for development with 100% affordable homes for first-time buyers, announced Sadiq Khan, the Mayor of London.

In May 2016 when Sadiq Khan took over as the Mayor of London, he instructed the Greater London Authority to buy the former Webbs Industrial Estate after it had been derelict for seven years.

Of 13 bidders attracted, the housing association Catalyst was selected as the favored bidder.

The mayor’s office has said that Swan Housing Association and architects C.F. Møller Architects will work alongside Catalyst on the scheme.

The site that was previously a glass lampshade and bulb factory, will be regenerated to incorporate 330 homes that will be available as shared ownership.

On top of this a creative hub is anticipated to be included in the site, which will be providing:

Khan has stated that the profit from the sale of the land would be reinvested into providing more affordable homes, saying:

“I’m working hard to identify more brownfield sites across London that we can use to build the thousands of genuinely affordable homes London so desperately needs.

This site in Walthamstow shows the benefit of City Hall taking a greater role unlocking and bringing forward land for development – working closely with housing associations like Catalyst to deliver a scheme that is 100 per cent affordable for Londoners struggling to buy a home.”

“We are really pleased that the first site of 100 per cent affordable London housing will be found in Waltham Forest, regenerating an old disused factory.

We fully support the mayor’s affordable homes ambition and we are committed to making sure our residents have access to these homes.

This is a great step forward to helping meet this need.

At the same time, we want to grow the local economy and create jobs and opportunity, so the additional creative hub provides much-needed space for businesses, artists and residents.

It is a win-win situation for all.”

Before Khan sets out his plans for City Hall to take a more involved role intervening in land decisions across London, the deal has been created.

Planning Permission Granted For 3,000 Homes In Sussex by Paul Addison