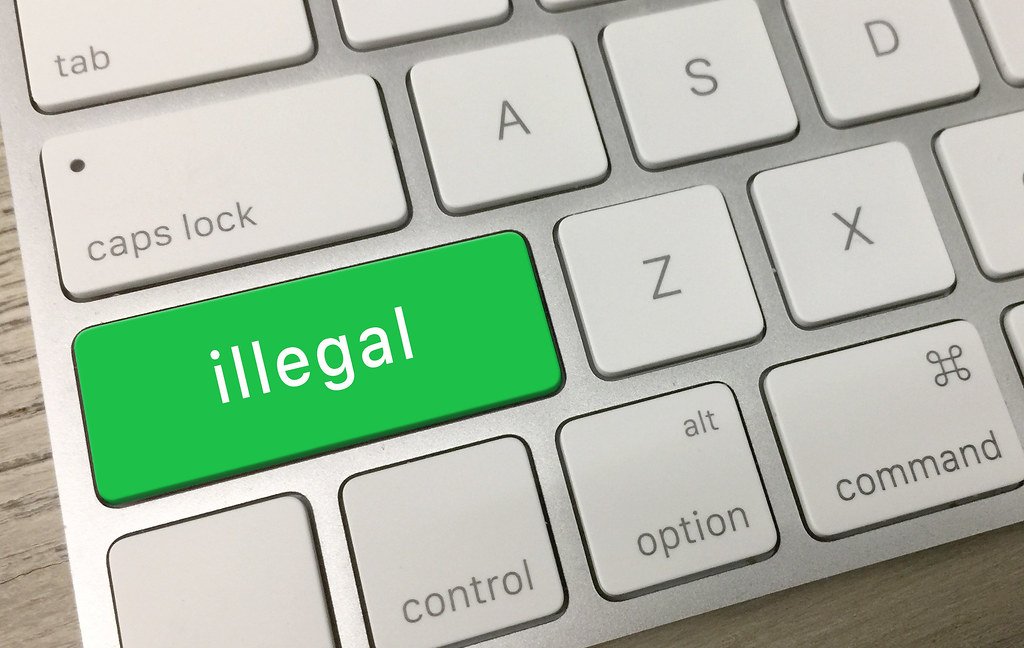 Following the illegal extension to his property in Barking, without planning permission, a man has been fined £15,000.

Back in 2005, Laurence Hill applied for planning permission to build a first-floor rear extension to his property, which was refused by the council, and the Planning Inspectorate dismissed his subsequent appeal.

Despite this, 9 years later in 2014, planning enforcement officers discovered Hill had proceeded with the extension, and in February 2015, he was issued with an enforcement notice, stating the extension must be removed by June 2016.

Following this, the case was put on hold, as Hill appealed against the enforcement notice.

His appeal was dismissed by the Planning Inspectorate, however Hill refused to take down the illegal extension.

After noticing the structure and feeling it stood as a dangerous construction, street enforcement reported to the planning enforcement team and invited Hill to a voluntary interview under caution, and at Barking Magistrates Court in January, Hill pleaded not guilty.

Hill was ordered to pay the following within three months:

“It is regrettable that people feel they can choose not to follow planning rules, and residents contact me because they want this stamped out.

This case demonstrates that the council will do everything in their power to make sure the rules apply to everyone.

Sometimes those that flout the rules will do all they can to drag out the legal process – in this case almost 15 years. However, that won’t deter us from taking you on.”