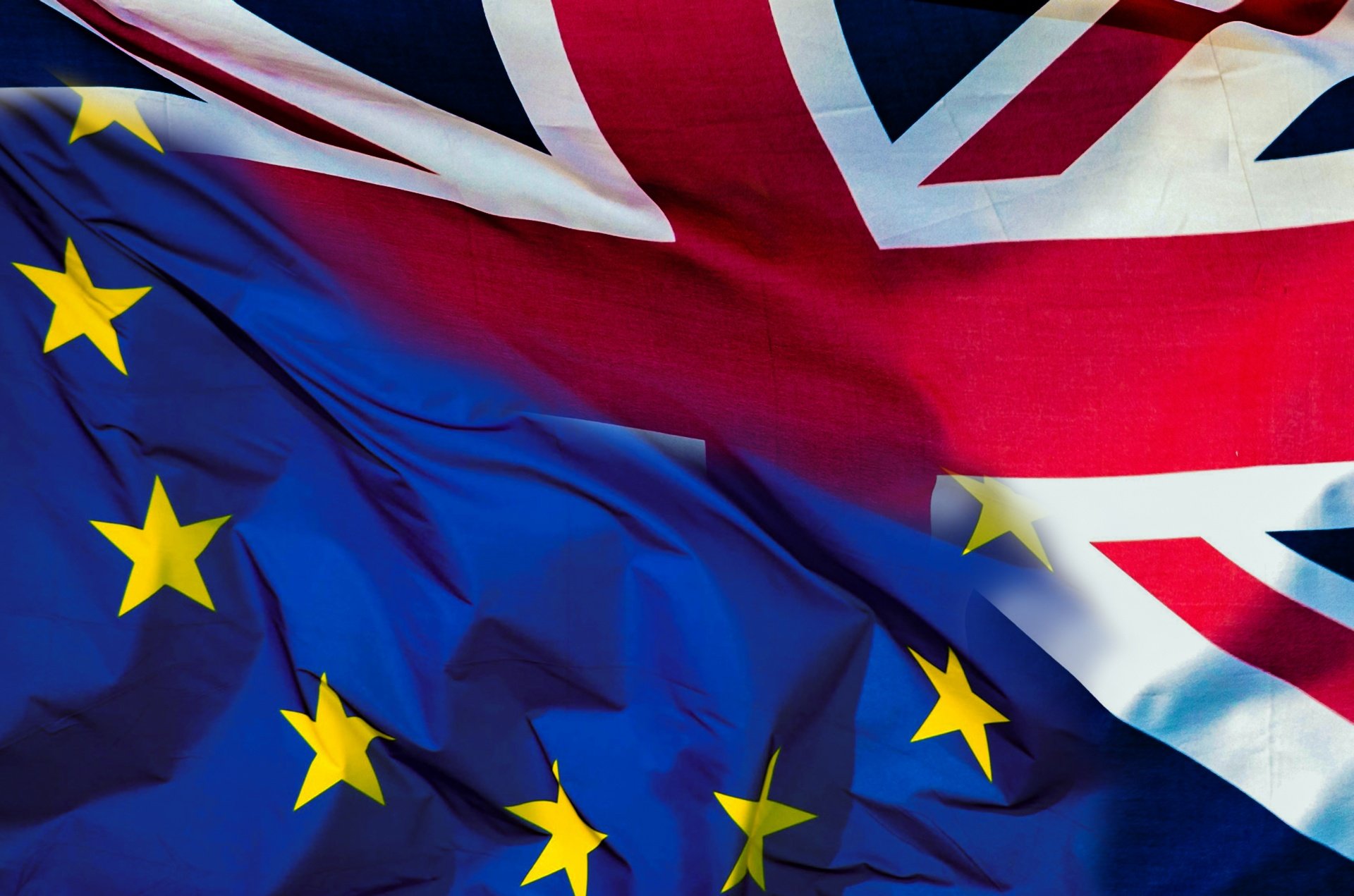 House prices are set to be affected by Political, economic and financial uncertainty after the results of the EU referendum.

It is set to have an impact of house price growth as well as housing transactions. This will in turn affect already existing home owners, as well as seeking homeowners.

It will be a while before the effects of the above are clear. In the economic impact on household finances will become desperate. It is essential that it is forecasted for earnings, inflation and effective costs.

Furthermore, the reply of the lenders and the policy makers will have an impact on the extent to which people are able to get on the housing ladder, as well as trading up. As a result of this the underlying strength of demand. With the uncertainty of the situation, it is undoubtable that the housing market is going to evolve. Having said that there are many things that will mold the housing market in the future.

During the buildup to the vote there was very few facts confirming that buyers were becoming more careful in the mainstream market. By the stamp duty changes on April 1st, transaction levels were very distorted, which in turn made it very hard to identify any trends. Having said that, the RICS survey managed to record a fall in new buyer inquiries during March, April and May due to the risk of a Brexit vote.

It is also expected that there will be a further weakening in the buyers’ motivation to commit to major capital purchase. This is because of the political uncertainty leading on from the Brexit vote.

The impacts short-term are looking to differ geographically between the buyer groups. This could hypothetically point out more caution in the domestic markets. This will be particularly in London, for first-time buyers and second steppers, however it will be less among mature homeowners.

It is likely to provoke some difficulties on household finance due to the expected spike in inflation that was caused form the weak pound. While the devaluation of the pound may cause some overseas demand in the prime market, it does not look likely to have a substantial impact on the mainstream market.

Over a longer period of time, the possibility of economic growth will pressurize income growth, which in turn will be “applying a squeeze on the domestic purse”.

The above two points both have the potential to be difficult on the ‘house price growth’ and on transactions. Having said that however, the lack of other drivers is not likely to create substantial price falls.

The obtainability and cost of mortgage debt is looking to be sympathetic to the housing market, which, happened to affect roughly 2/3 of the market.

Steps have begun form the bank of England in order to enable lending. This has been done by reducing capital requirements for banks, which in turn could hypothetically be liberating up to £150 billion. It is yet to be seen how lenders will react to this.

If the warier method is embraced by mortgage providers, the lending criteria could become stricter, (in the form of loan to value and loan to income ratios). A move like this would mostly affect new borrowers and would be a limit on transactions, and as a result of this it would be an extra struggle with house prices. Having said that, it would only be expected of lenders to return in this way as/when the Brexit vote leads onto the wider economy.

It would be expected that lending in the 75% to 90% loan to value range, to be under the most pressure. This will in turn have the most effects on those who are at the early stages of homeownership.

If hypothetically the lenders rein in lending, then it would be anticipated that they would end up limiting the lending at a higher load to incomes, where affordability would become busier.  Primarily, this is in London, and is at its lowest in the Midlands, up North, Wales and in Scotland.

An important point to bear in mind is;

“the effect could be tempered by a continuation of Government support such as the mortgage guarantee scheme which is due to expire at the year end. It would also increase the relative importance of schemes such as Help to Buy to the house building industry.”

A lot of the future varies on what the outcome will be of the twin determinants of the:

The Bank base rate is now at 0.5% which is the lowest for over seven years. How the bank assesses what the future requirements will be, will determine the future of controlling inflation, and encouraging economic growth. At the present moment in time, it is seen that further cute will be made this summer, (this may not be fully reflected by a cut in mortgage rates).

Mortgages are at rise of rising in the near future as banks well be looking to protect their margins. At the end of June, the average interest rate for a two year fixed mortgage was 1.74%, (lenders margin 1.24%). This has not changed much during the previous year, after it had progressively dropped during the earlier 5 years.

As the above says, this had levelled our prior to the referendum, there for there now stands the risk that lenders margins will be on the rise following the referendum and the now uncertain economy and housing market. This could in the grand scheme of things be putting pressure on the ‘affordability at the point of purchase’, however this will not be a fast process across larger areas of mortgaged homeowners. This could lead to extensive repossessions, and in turn restrictions any downward pressure on prices.

At this point in time, it is apparent that the situation we are in, is not as drastic as the financial crisis in 2008. Having said that, the political and economic doubt, is probable that it will limit the housing activity, as buyers proceed with caution. A long term risk to the market activity is bought on by potential lenders toughening up the lending criteria, particularly with first-time buyers and second steppers.