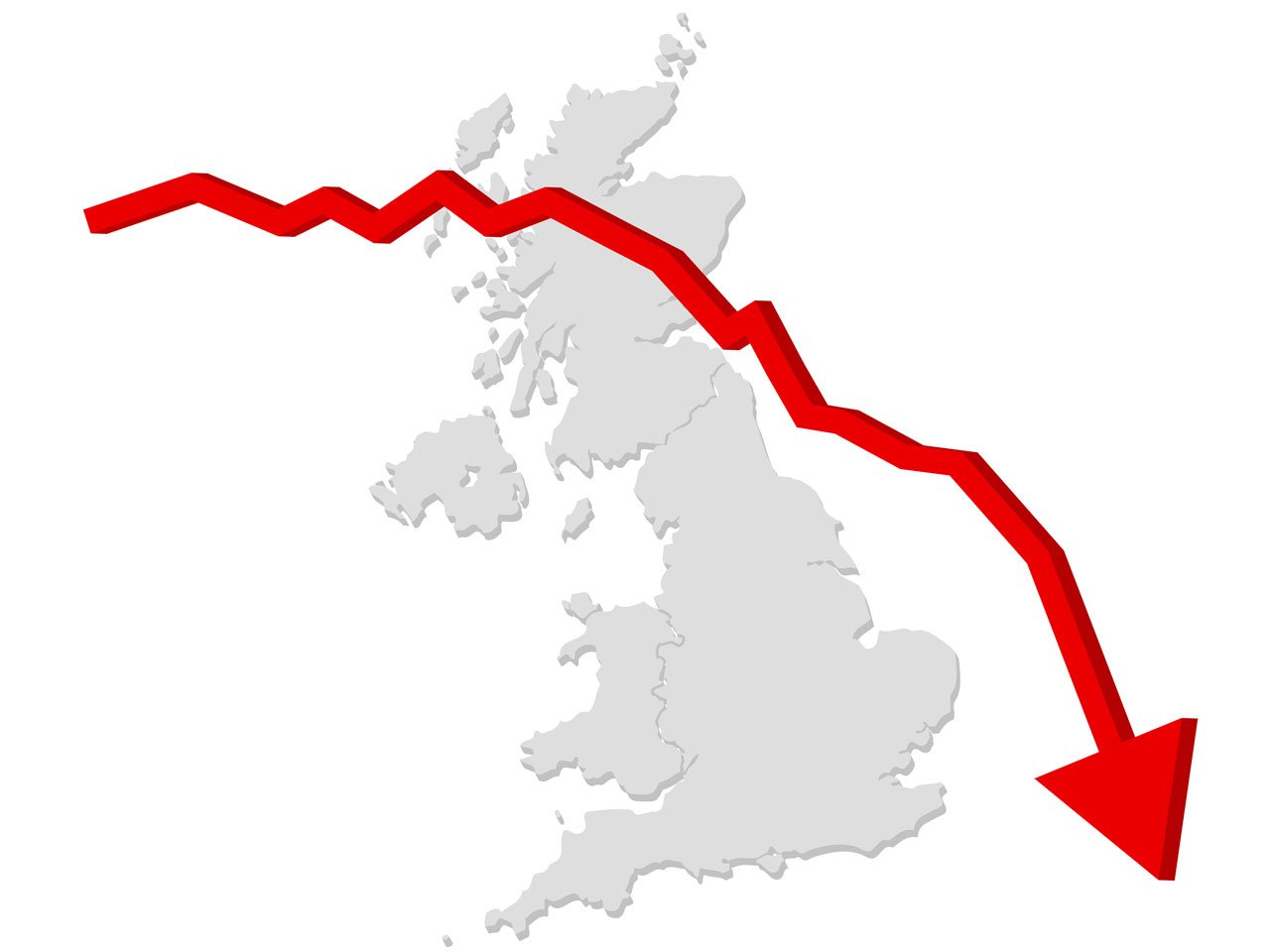 In comparison to January 2017, a 10.6% decrease can be seen in the value of construction contracts granted in January 2018.

In January 2018, residential housing and infrastructure led the construction sector, per the Economic & Construction Market Review from industry analysts at Barbour ABI.

In January 65% of the value of construction was residential housing and infrastructure, with;

With a value over four times higher than the next largest development, the leading project was a £800 million Spire London Hertsmere House development at West India Quay in London.

From the largest 10 schemes, 80% were residential housing or infrastructure.

Having said this, Barbour ABI have said;

“They were smaller in value than those regularly seen.”

In January, per the report, monthly declines in value were seen in;

In usually a slow month, the following sectors experienced increases in December 2016;

Having said this, generally the values were less than those in January 2017.

London had 32% of contract awards, while 11% were awarded in Scotland 13% in the North West.

“The recent collapse of Carillion has not done much for confidence in the sector, which is already facing a number of headwinds. Mainly due to a lack of major projects, construction has been held back in January. Nevertheless, encouraging figures from the residential housing and infrastructure sector are pleasing, but other sectors now need to help pick up the slack, such as hotel, leisure & sport, which produced its lowest figures in January since October 2015.”