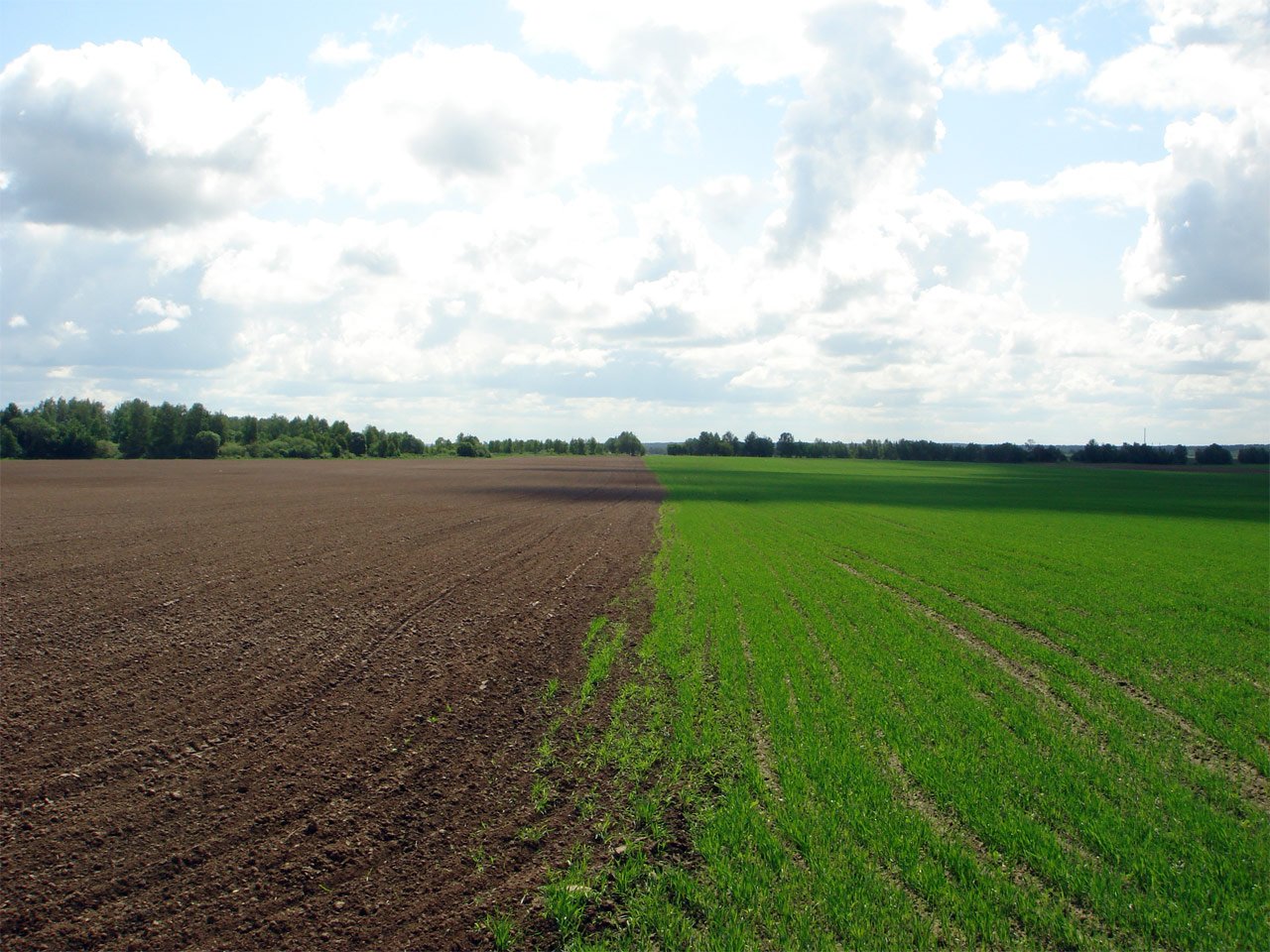 Per Andrew Boff, London Assembly member, new guidelines in Sadiq Khan’s London Plan has led to Hundreds of hectares of land designated in Housing Zones being disregarded for housing.

Stricter regulation on Strategic Industrial Land are included in the draft London Plan that was published in November.

Due to this, if the sites are to be used for housing, councils will now have to offer “like-for-like” replacements.

27,000 homes could be produced in London’s 13 designated Housing Zones, with 491 hectares of under-used Strategic Industrial Land, according and stated by the research of Andrew Boff AM.

Boff has said by using mid-range estimates, Strategic Industrial Land has the possibility of providing:

It is the aspiration of Boff that the mayor will capitalize on this land, as well as cancelling the plans of adding additional Strategic Industrial Land regulations within London’s Housing Zones, which will be allowing local authorities to make the sites available for developers.

“London absolutely needs a percentage of designated industrial land. However, when an area is listed as a Housing Zone it seems counter-productive to block homes being built on parts of it that are otherwise sitting vacant.”

Additionally, Boff added the new draft London Plans make it easier for “someone to build a small block of flats in their back garden”, however it makes it harder to build on large areas of wasteland.

“It’s a backwards approach to solving the housing crisis.”

“This underused land sits within zones specifically designated for housing. The mayor needs to make the most of this opportunity and reconsider these unnecessary regulations. The London Plan shouldn’t ignore the contradictions between housing and industrial policy – it should help to resolve them.”