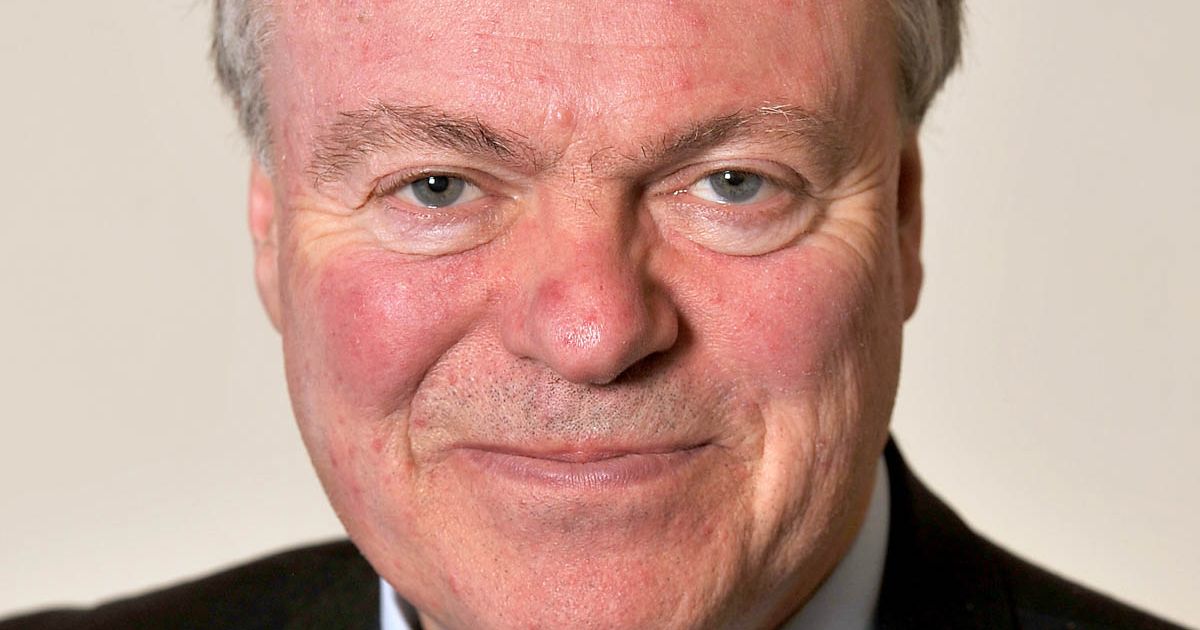 When conducting this it was discovered by the committee that developers were abusing any loopholes in the agenda. This is leading to developments that area not desired by locals and the community.

The chair of the Communities and Local Government Committee, Clive Betts MP had the following to say:

The committee has stated that in order to protect the local communities they must implement an adopted local plan in order to control the unwanted developments.

“We must also close the loophole that allows developers to challenge the inclusion of sites within a council’s five year supply on the grounds of viability. We heard that developers were claiming sites were unviable in order to obtain planning permission on other, more lucrative sites against the wishes of the council and community. In doing so, they are undermining and delaying the local planning process. Requiring all sites with planning permission to be counted towards an authority’s five year supply will help put a stop to this behaviour and give communities greater protection.”

The committee pointed out that it was necessary for clearer guidelines on how housing should be assessed. It was also pointed out that Local authorities should be being encouraged to review their green belts as part of the local planning process.