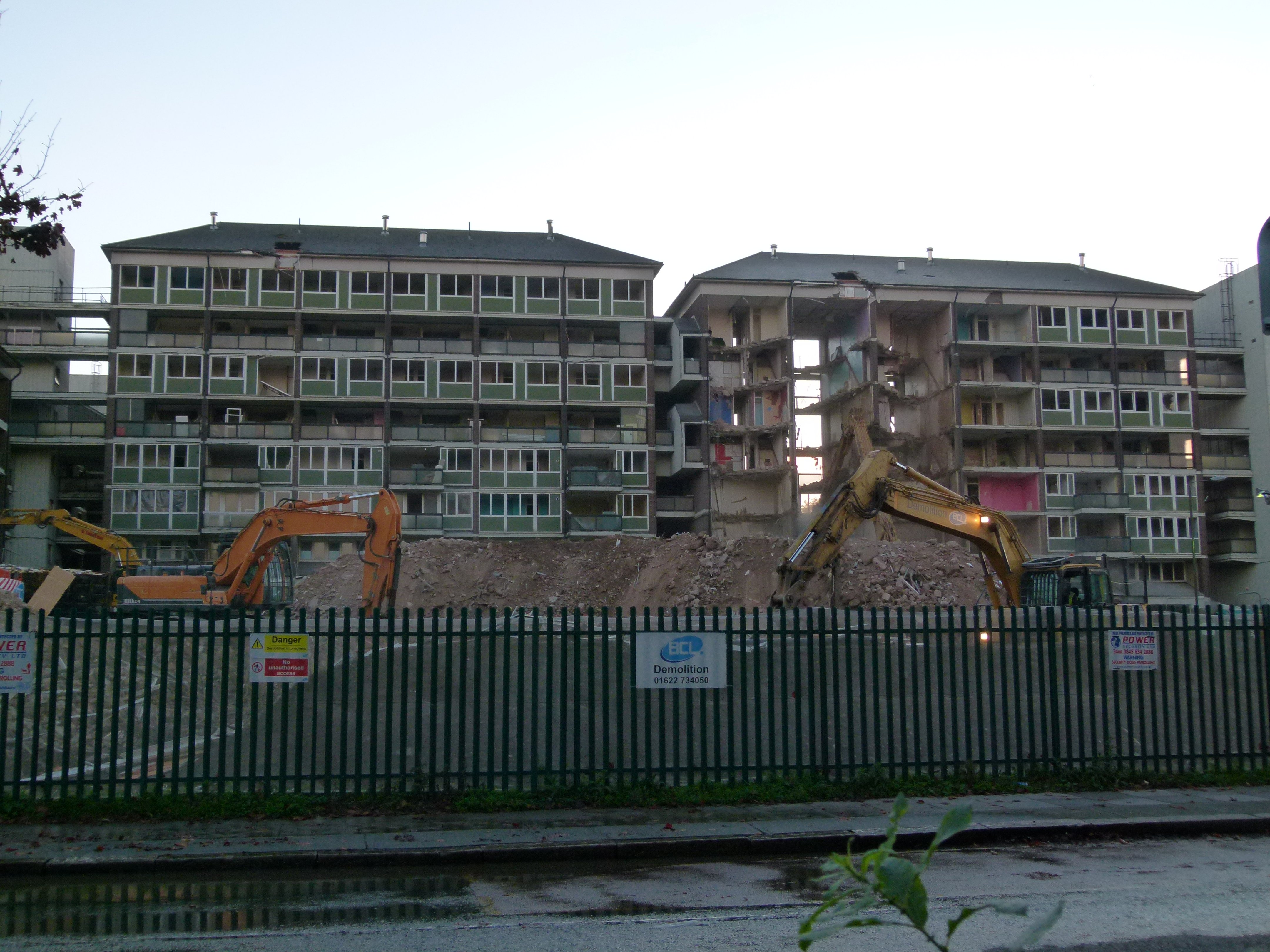 Westminster City Council is considering taking legal action against the developer CLTX Ltd over the demolition of a pub in Maida Vale, west London. It was being considered for listing, as it was one of the last buildings left standing in its street during WW2 bombings.

The council had rejected plans to pull down the Carlton Tavern in Carlton Vale in January. CLTX Ltd wants to build a ground-floor pub with four upper floors comprising ten residential units. The planning sub-committee turned down this proposal on January 13 because “the bulk, height and detailed design the new building would be detrimental to the view from the adjacent Maida Vale Conservation Area”.

“The building’s demolition required the city council’s prior approval and as no such approval was sought or obtained, the city council will be seeking legal advice concerning whether any future action is legally possible” said a Westminster City Council spokesperson.

“The demolition of the Carlton Tavern remains under active investigation and the council is considering all of its options at this stage.”

Historic England confirmed the pub was being considered for listing.

Westminster councillor Jan Prendergast said: “This came as a shock to everyone. There was no prior warning to the council, no approvals and no proper health and safety procedures in place.”