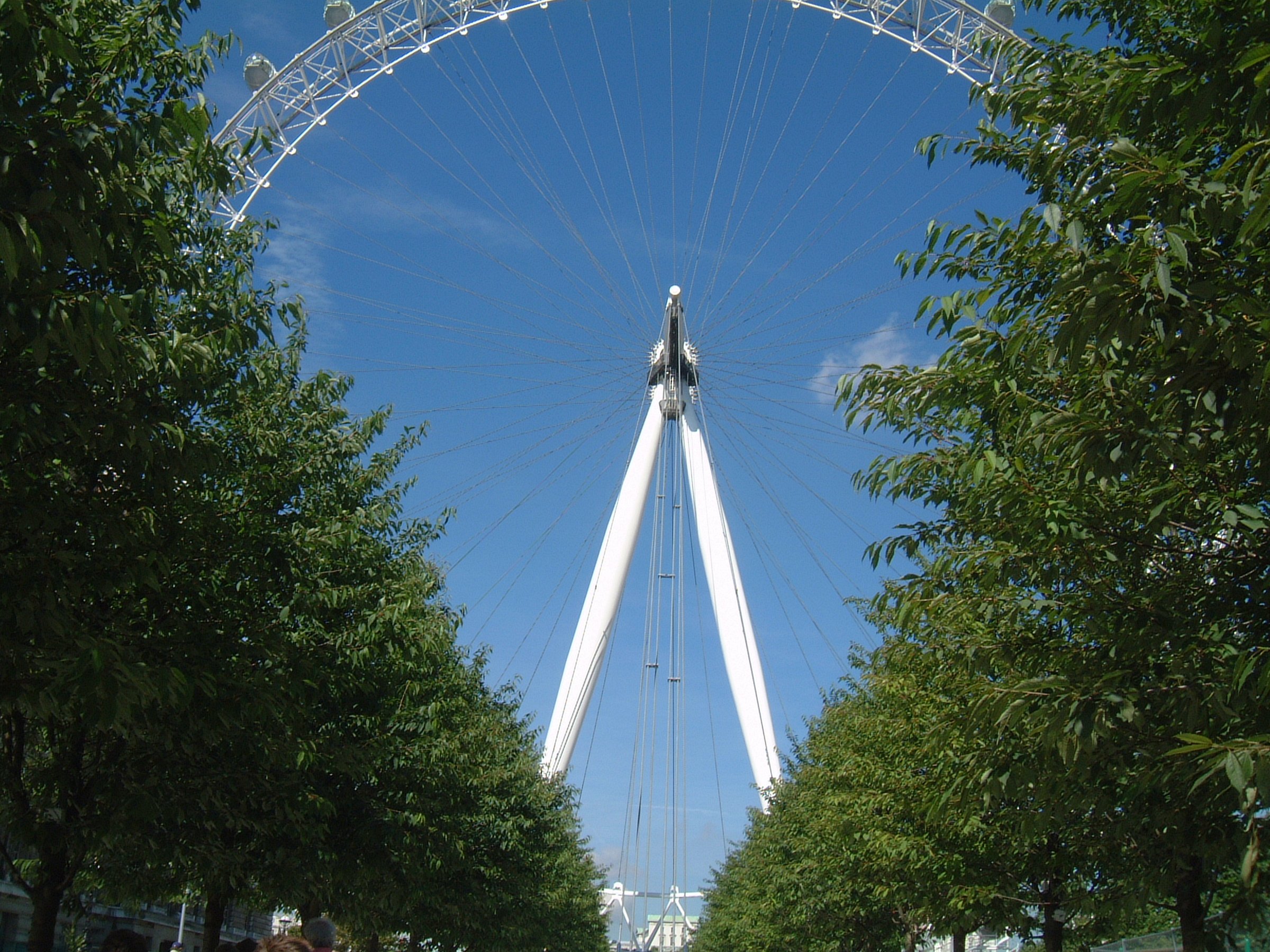 Sadiq Khan, the Mayor of London, has released his plans to turn London into the world’s first National Park City.

He will be using planning measures to help him achieve it.

The aim of the mayor is to turn London into one of the greenest cities on earth.

Planning regulations will be used by Khan to protect the green belt as well as new developments such as:

Funding for thousands of trees are also in the plan, as well as improvements to community green spaces and helping London’s boroughs to finance London’s parks.

A £9 million Greener City Fund for London has been launched by Khan to accomplish this.

To help plant neighbourhood trees and preserve green community areas, £1 million worth of grants can be applied for by local groups.

The fund follows Khan’s publication of his draft environmental strategy, which includes how he plans to target air pollution and make the city greener and cleaner.

Additionally, included in the draft;

“London is home to outstanding green spaces that I want to protect, invest in and improve as we aim to become the world’s first National Park City.

“We can also increase the amount of greenery in the city by installing many more green roofs and making our streets greener.

From our famous Royal Parks, to our much-loved community gardens and urban nature reserves like Woodberry Wetlands, this ‘green infrastructure’ is a vital asset that improves air quality, boosts quality of life, conserves wildlife and attracts thousands of visitors.”

Proposals that London could become a National Park City was reported on by The Planner in 2015.

A model was suggested by a Campaigner, Daniel Raven-Ellison, and said that at the time it did require new planning controls or more administrative powers.

The goal of the model was to grow London’s green space to 51% from 47% and make it a ‘green world city’.

“Making London a National Park City is an opportunity to improve the health of all Londoners.

One of our main goals is to make the majority of London physically green and we very much looking forward to working with the mayor on this target.

The capital is famous for being a financial, cultural and political centre, but it’s an ecological centre too, with an incredible 14,000 species of wildlife, 3.8 million gardens and nearly as many trees as people.

I look forward to working with the mayor through the National Park City Foundation which is galvanising a movement to turn this big vision for London into a reality.”

The consultation on the environmental draft strategy runs until 17 November.