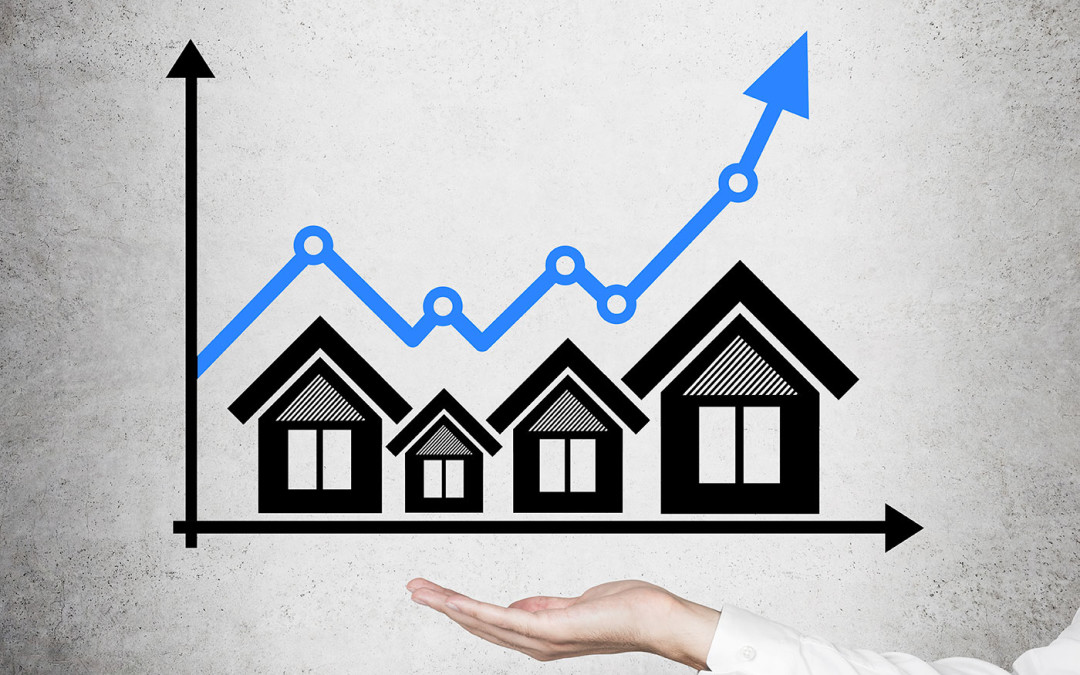 Greater Manchester Combined Authority (GMCA) decided late last week that 21 more brownfield sites across the city-region are to be developed.

There was an opening sum of £37.2 million that was allocated to 24 schemes to create 4,318 homes across the Greater Manchester region.

A further £41 million has been allocated to represent the second tranche of a total £96.8m. This additional sum of money is to provide a further 2,720 homes. Approximately 1,360 of which are affordable housing.

Consultation of specific plans for the new schemes are to be further developed.

Approval for allocation of the latest funding tranche was due to have been given at a meeting of the Greater Manchester Combined Authority (GMCA) on Friday 26 March.

As a result, the Brownfield Housing Fund are funding 8,363 homes on brownfield sites across the GMCA area.

However, while we welcome this contribution, it remains the case that affordability as defined by the Government does not always translate into affordability for our residents, and further funding will be needed to deliver genuinely affordable homes across Greater Manchester to tackle the housing and homelessness crisis we face.”