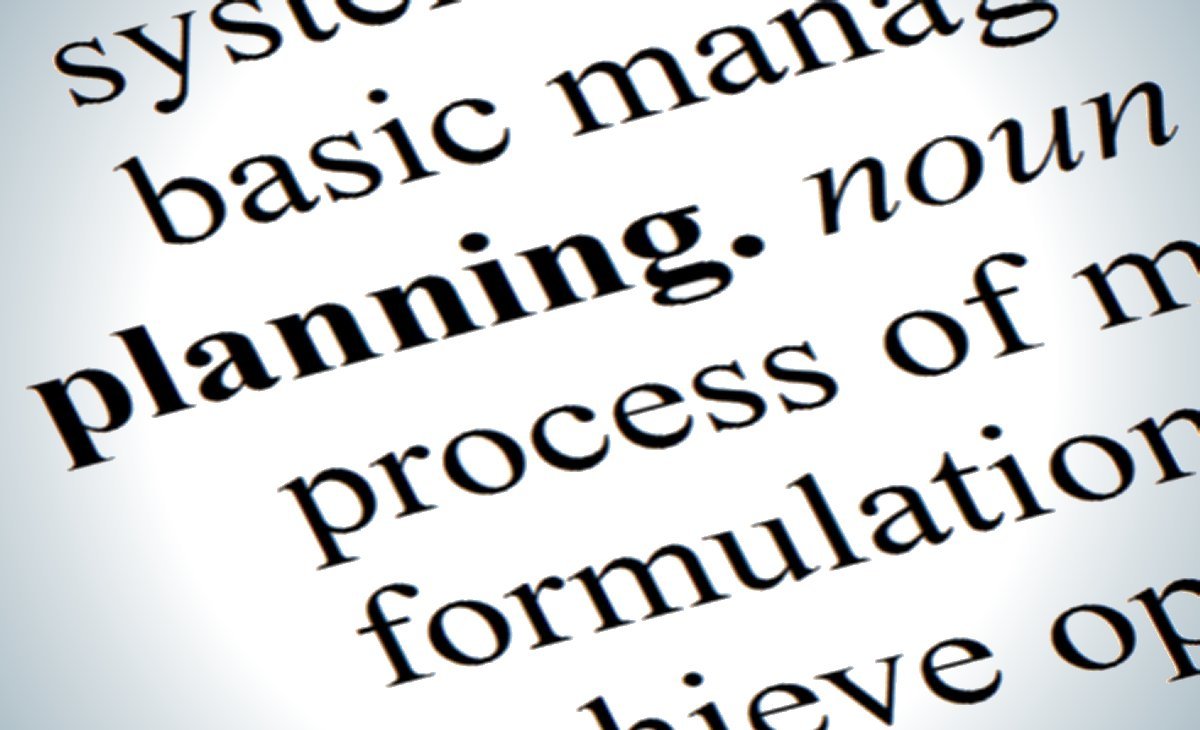 MPs have requested to the government, that by the end of this parliament they will carryout a complete review of the national planning policy.

This came for the Commons Communities and the Local Government Committee. It was written in a report published last week, which looked into the latest proposals regarding the National Planning Policy Framework (NPPF) from the administration.

The all-party group of MPs voiced concern saying the following about the NPPF:

“No robust, objective or evidence-based monitoring, evaluation or review”.

Frustration was also stressed from the committee on the fact that it has been four years since the NPPF has been published and 17% of local authorities still yet to publish an up to date local plan. 34% are still without an adopted plan all together.

The Department for Communities and Local Government were encouraged by MPs to investigate the influence local authorities should have to enable them to convince developers to build out sites in their local areas. The report also included a request for a more in-depth explanation on the definition of ‘brownfield sites’.

“At a time of significant change for the planning and housing sectors, it’s important that people are reassured that the NPPF works effectively and that it supports sustainable development in their communities. The government needs to ensure there is confidence in the planning system by carrying out a comprehensive review of the NPPF by the end of this Parliament.”