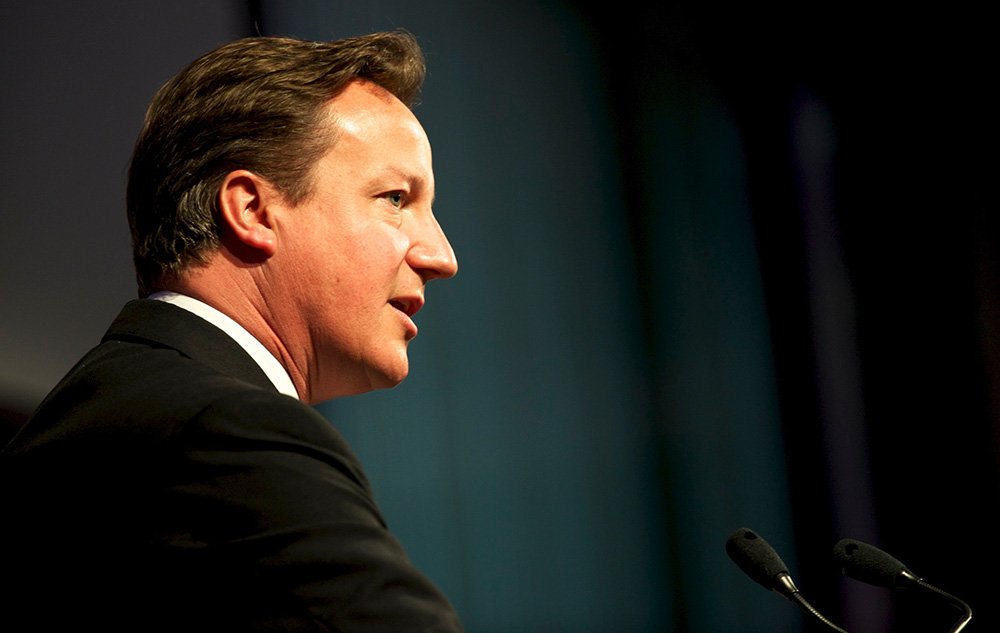 Prime Minister David Cameron has pledged that if the Conservatives win the next election his party will ensure that 100,000 new homes for young first-time buyers available at a 20 per cent discount are built on brownfield land.

Such schemes would be exempt from some environmental requirements, subject to lower or perhaps zero Community Infrastructure Levy rates and would not be required to provide a proportion of affordable housing, Cameron suggested.

“I want young people who work hard, who do the right thing, to be able to buy a home of their own. So these starter homes will be sold at 20 per cent less than the market value.

“They can’t be bought by foreigners, they can’t be bought by buy-to-let landlords and they can’t be flipped round in a quick sale. They can only be bought by hard working people under the age of 40.”
His promise of what would be an extension of the Help to Buy mortgage scheme came on the eve of the Conservative Party Conference in Birmingham at which Communities Secretary Eric Pickles revealed that in the last year “a total of 230,000 homes received planning permission in England”.

“That’s on top of thousands of redundant buildings which have been converted into new homes.”

In a separate but related development, Pickles has launched a new £400m programme to boost building of new rental homes that can be upgraded later into home ownership.

This new Rent to Buy scheme will target people who want to rent affordably now, save for a deposit, and then either buy the new home (or a different home) later.

Under the scheme, housing associations and other providers can bid for a share of £400m in low-cost loans to build up to 10,000 new homes during 2015 to 2018. They will mainly consist of one- and two- bedroom flats.

Landlords must then make the homes available for rent at below-market rates for a minimum of seven years. This fixed period will give tenants the chance to save up for a deposit and get ready to buy their own home.

In London, the scheme will be bankrolled by the London Housing Bank, which will provide tailored financial support to speed up the construction of homes. This could include building later parts of large multi-phased housing schemes earlier than scheduled.