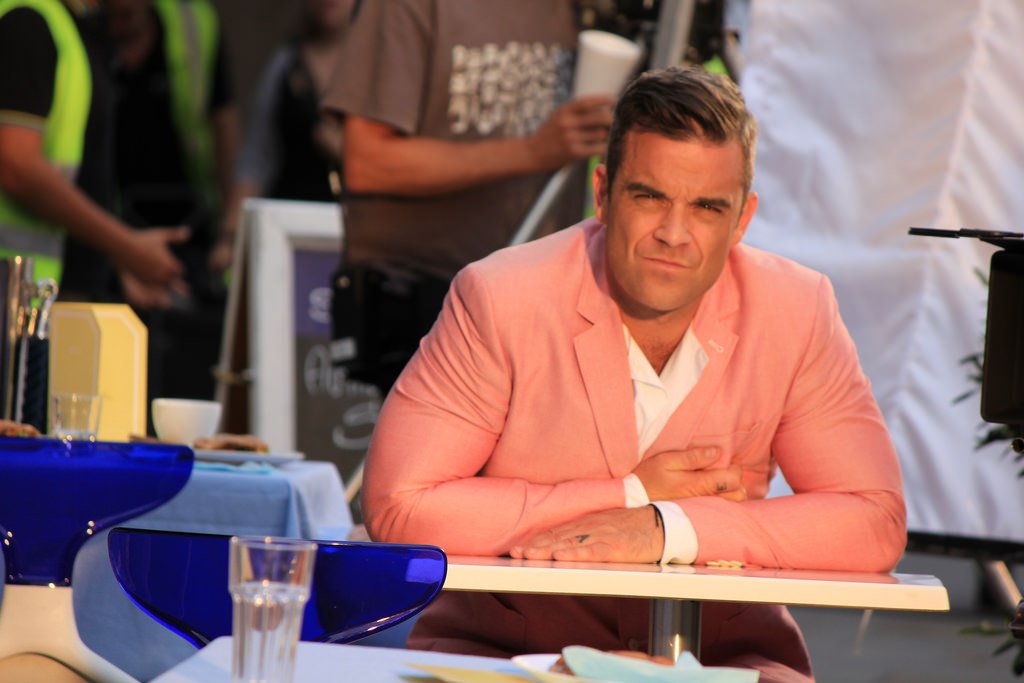 Following a 5-year quarrel with Led Zeppelin guitarist, Jimmy Page, Robbie Williams has been granted permission for his controversial underground swimming pool at his home in Kensington.

This verdict could end a five-year spat between the two musicians over the plans for an underground gym and swimming pool at Robbie’s Grade II-listed home off Kensington High Street in west London.

If councillors receive confirmation on vibration levels and ground movement, the construction could begin.

Additionally, the councillors are contemplating asking 44-year-old Robbie for a bond, which, if conditions are breached or damage appears, could be forfeited.

It was recommended by Cllr Quentin Marshall, chair of the Kensington and Chelsea planning committee, that the two meet to attempt to resolve their differences.

“It seems they are not that far apart. It’s slightly frustrating. I know the two principles are very busy, but surely they can find a way to talk, which might lock many of the problems.”

Following the meeting, a spokesman for Mr Page said he would be willing to meet with Mr Williams.

“From Jimmy’s point of view he will be reassured that the committee of councillors are taking the protection of the house seriously. He wants Robbie to come back with proposals that eliminate all risk to the Tower House. Representatives for Mr Williams previously said any construction work would fall within stringent regulations, and that any effects on surrounding properties would be “negligible”.