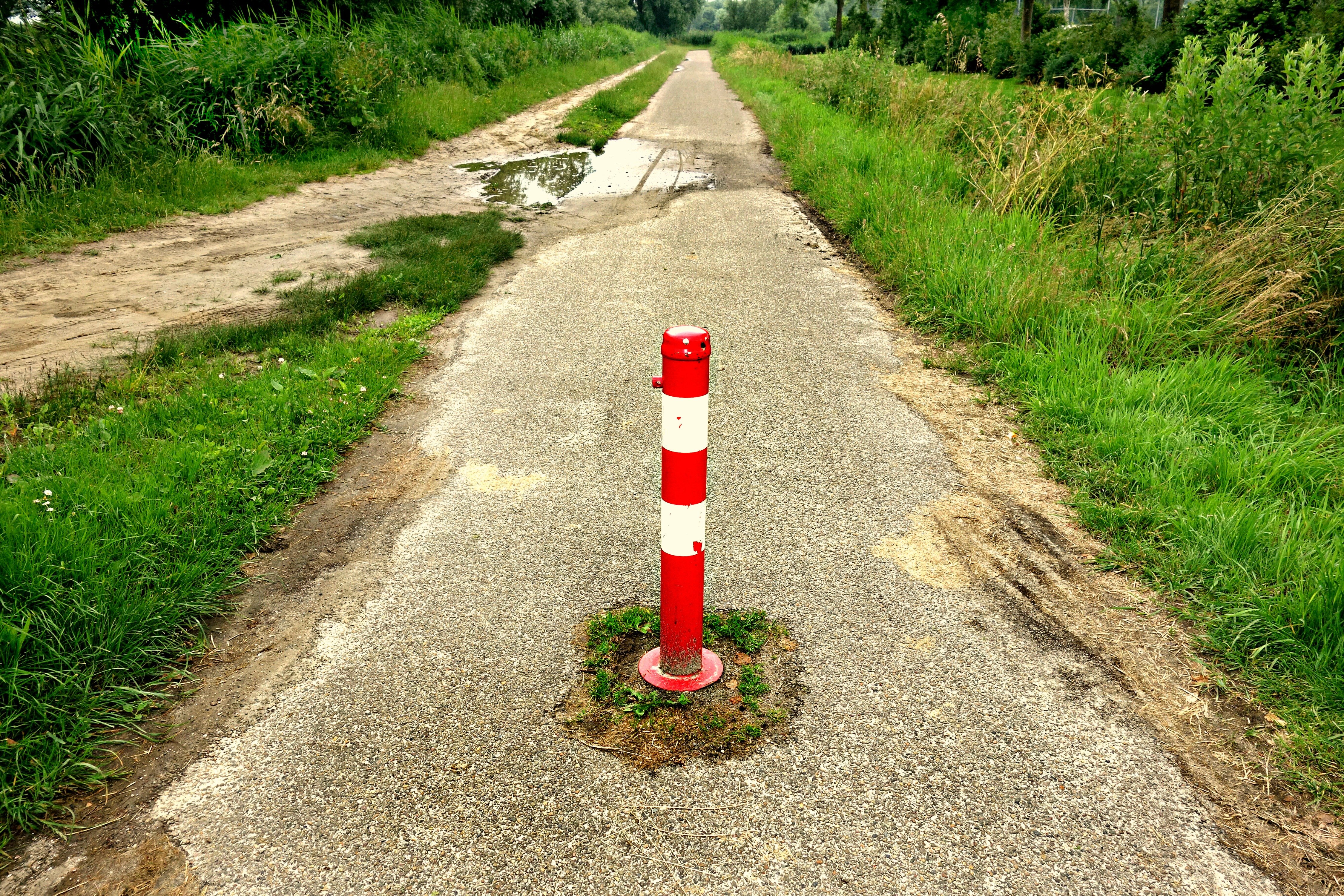 Sajid Javid the Communities Secretary agrees with the inspector and has refused an application for a 42-home scheme on 2.35-hectares of land.

The scheme was proposed by developer Taylor Wimpey in Great Horwood, Buckinghamshire.

Originally, the scheme was submitted to Aylesbury Vale District Council and was called in by the Secretary of State. It was recommended by the inspector who held the inquiry that it was refused.

It was noted by Sajid Javid that the planning authority’s housing policies were out of date, however still agreed with the inspector that the scheme breached existing local plan and neighbourhood plan policies. Javid did not go in to detail about the scheme’s provision of market housing, however he noted the proposals did not meet the…

“identified needs for homes for older people to downsize into and for starter homes in the market sector.”

“to enable it to perform effectively the social or economic roles of sustainable development weighed against it.”

The decision letter came to the conclusion:

“The proposed development would not amount to sustainable development and its adverse impacts would significantly and demonstrably outweigh the identified benefits when assessed against the policies in the National Planning Policy Framework taken as a whole.”