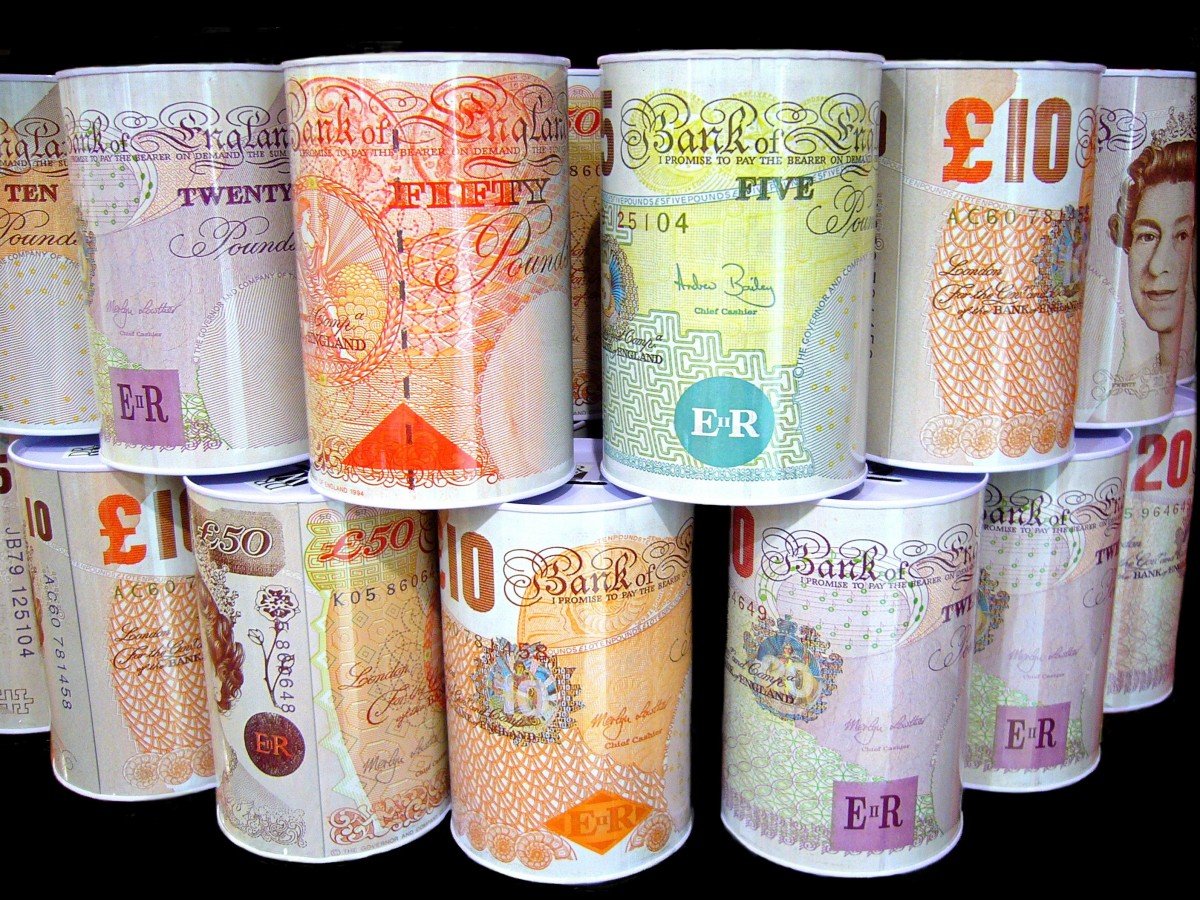 To produce five schemes, worth a total of £1.6 billion, it has been revealed by The English Cities Fund that it will be doubling its investment in English towns and cities, to £200 million.

The fund, established in 2001, is a development company by;