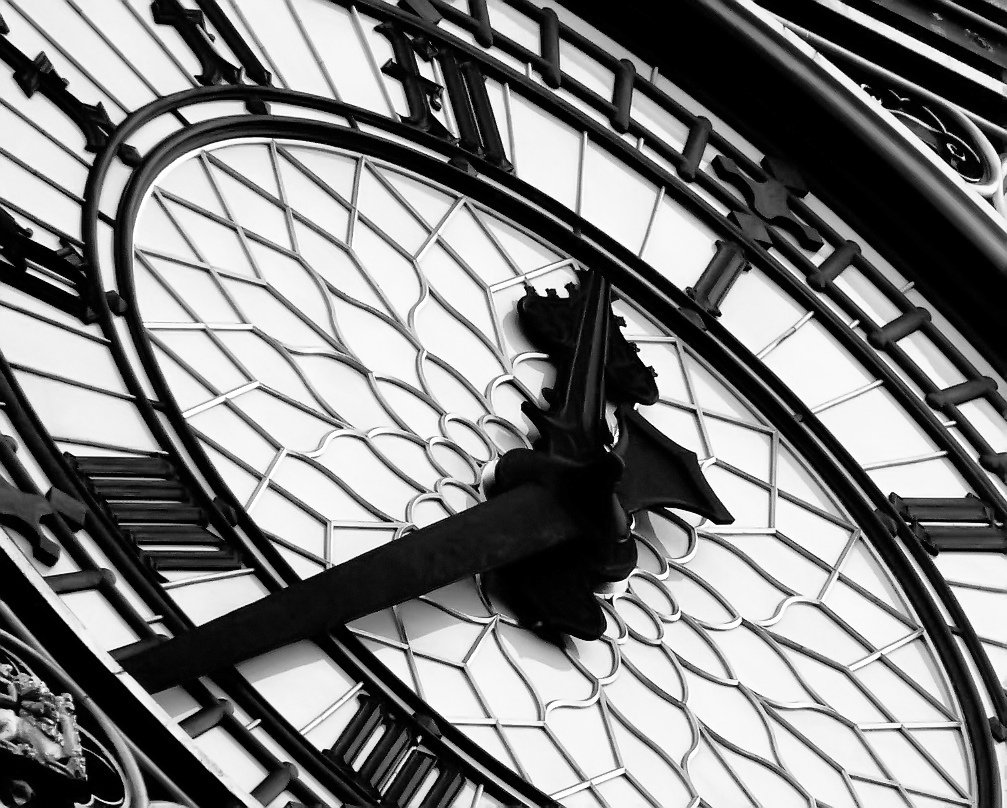 As we head off into another year, we are faced with similar issues to the last. David Cameron’s first policy statement concerned housing to underline its importance to the fabric of our society.

But what will actually shift for the better this year and what do economists and the construction industry think will be the case? We read the runes for you.