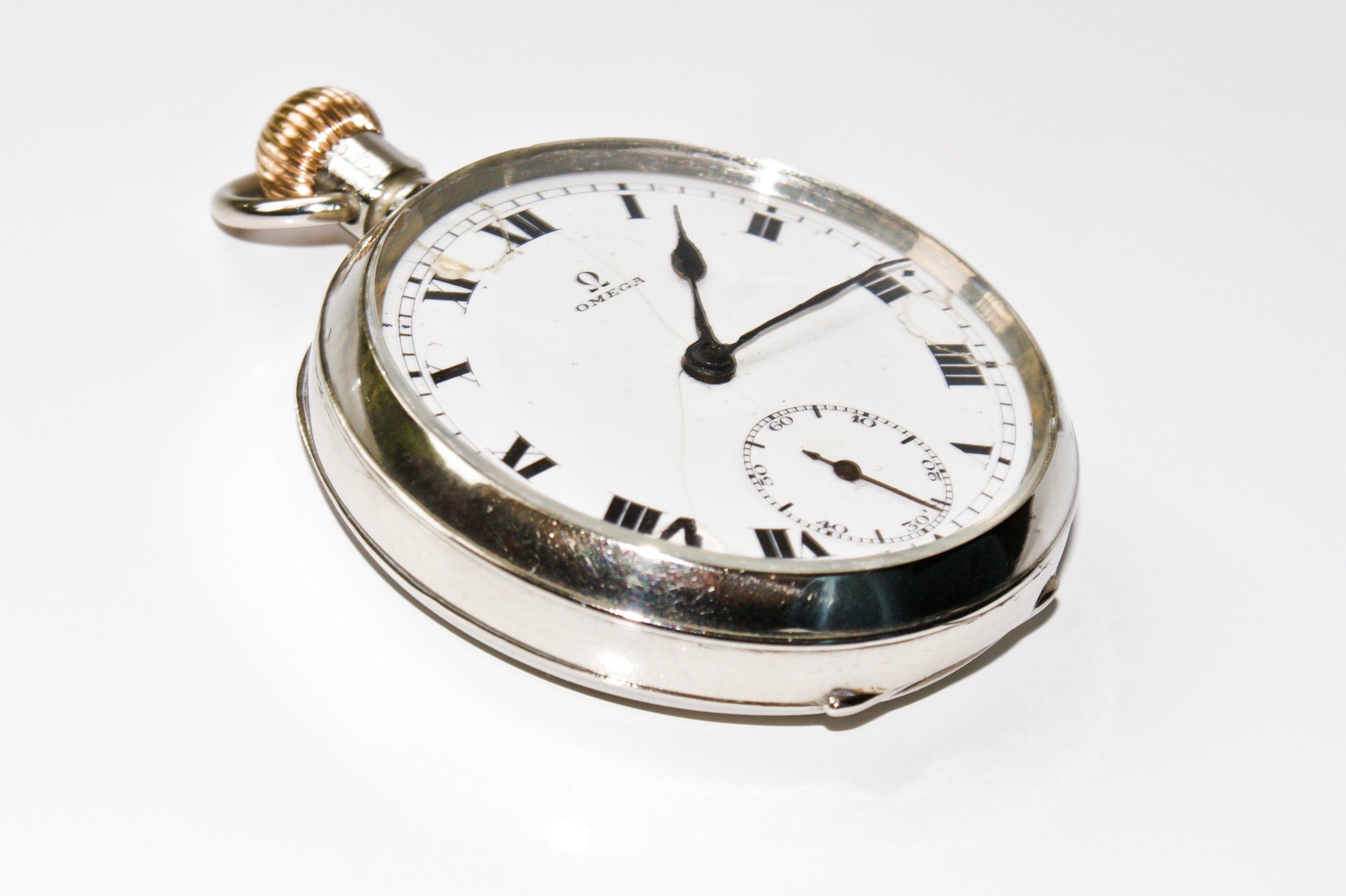 Ken Skates, the transport and economy secretary, has revealed key proposals for a £136 million renovation of Newport Docks as part of the M4 relief road development.

Assembly Members were told in a letter from Skates that these plans will lead to a possible two-year delay of the M4 Project.

The government’s favoured route for the M4 relief road was objected to by Associated British Ports (ABP), the owner of the port, as the plans contain a large bridge being built over the docks.

READ MORE
Paul AddisonM4 Project Anticipated to be Behind Schedule01.15.2018