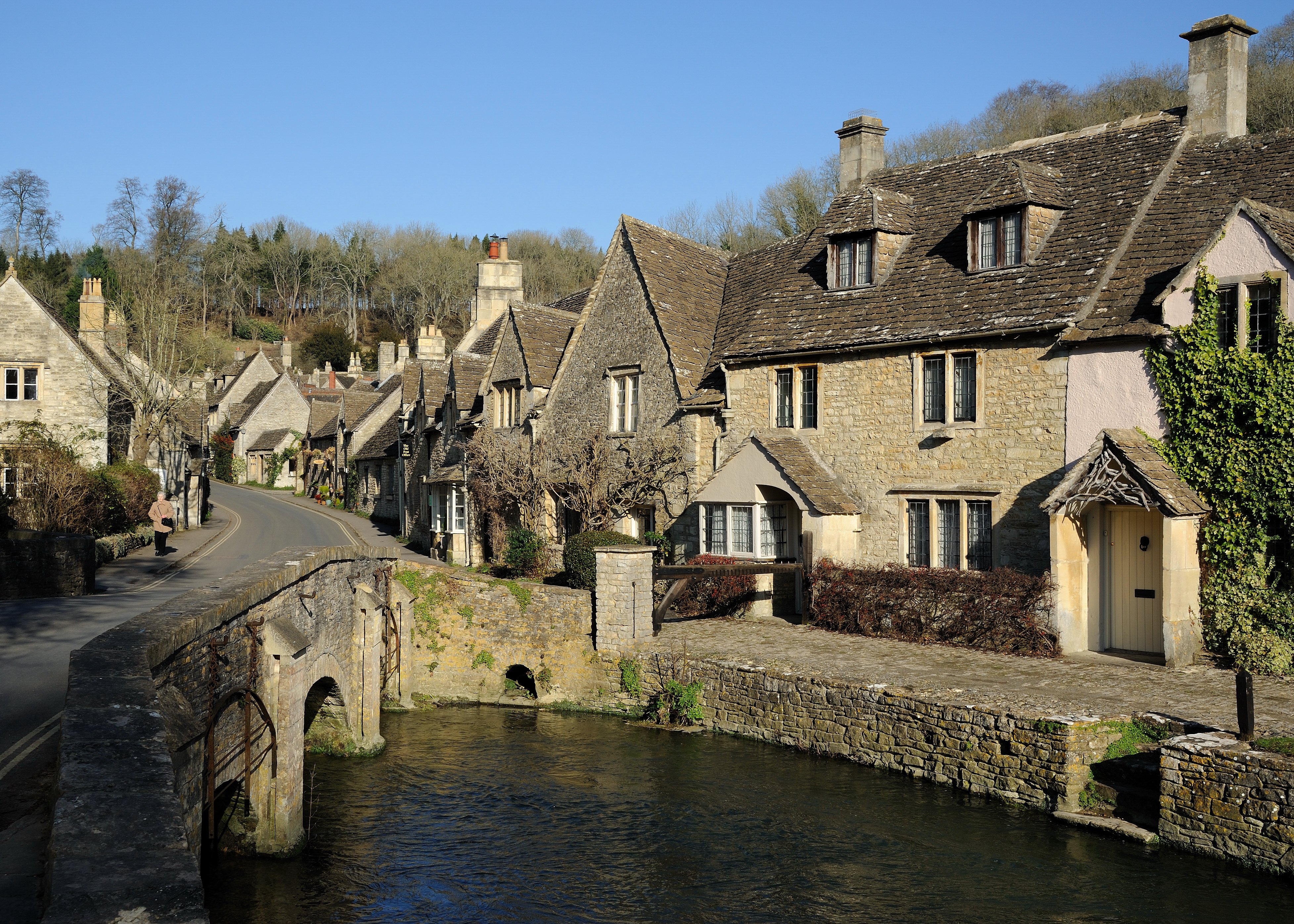 Chancellor George Osborne has said he wants to reform planning laws to make it easier for villages in England to build new starter homes. The changes would allow councils to allocate more sites for building homes specifically for people who already live or work in the area.

As part of package of reforms that includes improving transport, schools and broadband in rural areas to boost the rural economy, the Government’s “starter homes” scheme, which was announced before the election for brownfield sites, would also be extended to some villages.

The initiative offers young local first-time home buyers a 20% discount on the price of the property. As it stands, the discount will be offered on homes up to £250,000 outside London and £450,000 inside London. 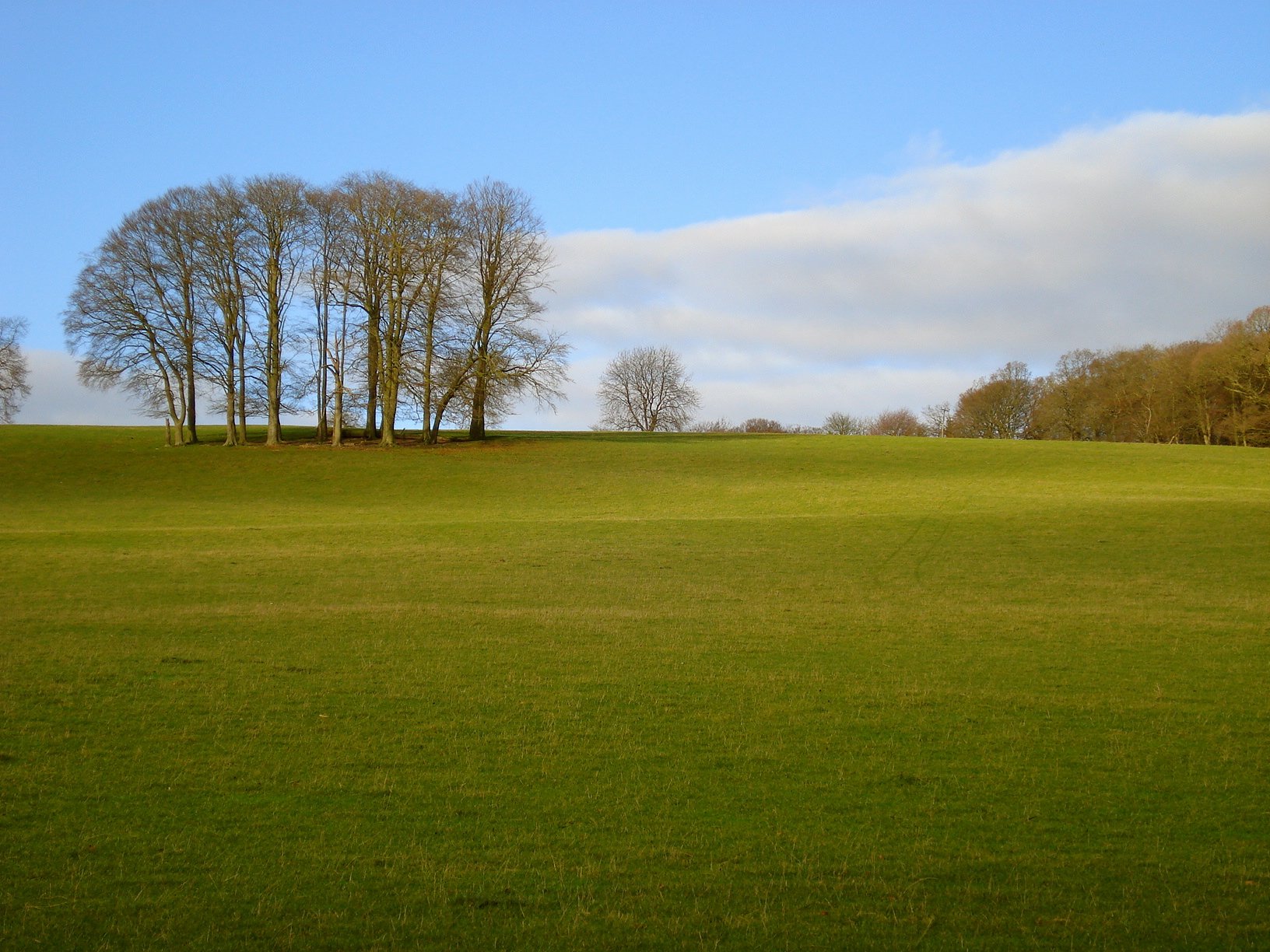 Central Bedfordshire Council has approved a major planning application for a mixed-use residential-led development of nearly 2,000 new homes to the west of Bidwell, as part of a larger urban extension to the north of Houghton Regis.

Following an extensive two year public engagement and successful pre-application advice with the local planning authority through a planning performance agreement, the outline ‘hybrid’ application was submitted. The proposed scheme occupies some 166 hectares of green belt land and will provide a mixed use scheme for the delivery of up to 1,850 dwellings including 555 affordable units.

READ MORE
DevAssist TeamGo ahead for 2000 new Bedfordshire homes to swallow up hamlet07.30.2015 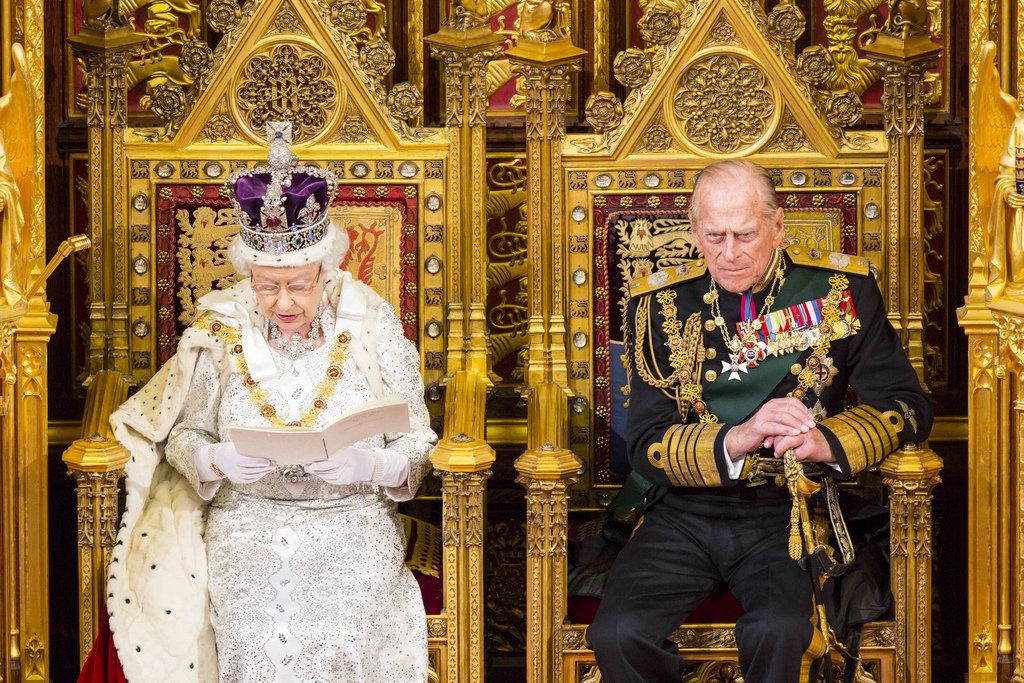 Plans to change housing and planning legislation to support housing growth and to simplify and speed up the neighbourhood planning system are included in a Housing Bill, announced in today’s Queen’s Speech.

A government briefing note on the bill cites “ensuring local people have more control over planning” as being among the main benefits of the proposed legislation.